Rejoice everyone, your summer vacation just got cheaper! The Ministry of Tourism is announcing discounts on domestic flights. 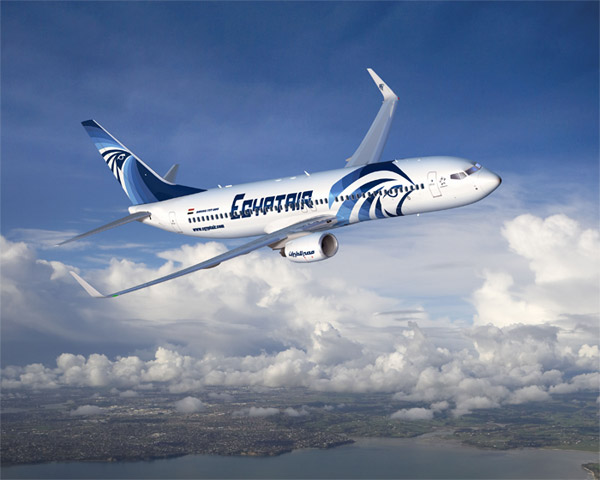 It's heating up in Egypt. No we promise we aren't talking about the election, but rather the actual weather. Just when you thought there was no relief for the heat, in comes Egypt's Minister of Tourism with a plan to keep both the coastal areas and Egyptians happy with discounted domestic flights.

The tourism minister's goal is to raise the occupancy rates for hotels in Hurghada, Sharm el Sheikh, Luxor and Aswan, among other popular tourist sites. “We will work to support the programme with approximately 5 million LE in order to increase traffic in tourist cities,” proclaims the minister, who is optimistic about the future of Egypt's many resorts.

“Occupancy in Red Sea hotels ranges from 55-60% with 30-35% occupancy in South Sinai,” said Hany El-Shaer, Deputy Head of the Hotels Chamber in Egypt tells Daily News Egypt. The hotel industry has been struggling to survive in the aftermath of the January 25 revolution. As is stands the sector is hemorrhaging money, with El-Shaer claiming that “the state is required to support the sector, which suffers losses in excess of $4bn annually.”

We're not exactly sure how much domestic tourists will be able to save with a modest investment of 5 million LE, but we guess it's better than nothing. Recovering from the all the political turmoil and violence will take a lot longer than electing a legitimate president. Considering that 15 countries are still issuing travel warnings after the Taba tourist bus bombing, the survival of these resorts will likely depend on Egyptians, before returning to a fully blossoming international tourist attraction.