Founded in 2021 by Alok Kumar and Nuha Hashem, Zwya offers a gamified community-based banking app and payment card for Gen Z users - specifically users between the ages of 11 and 25 years old. 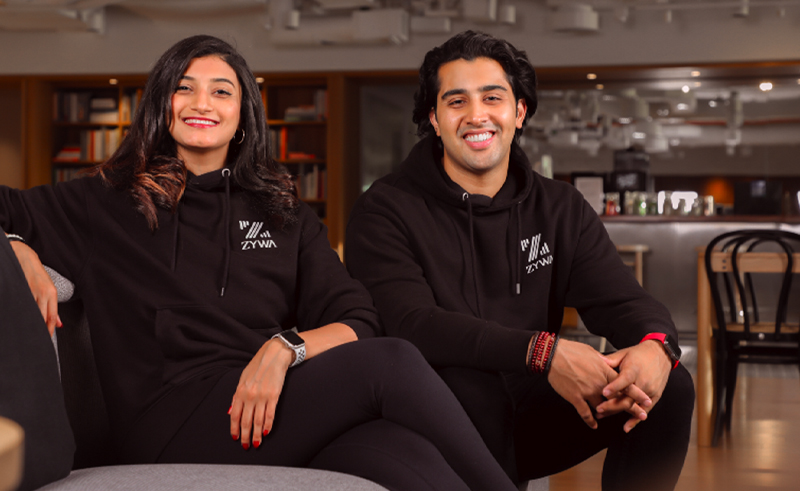 Zywa, a Dubai-based neobank tailored to the needs of young Gen Z clients, has raised $3 million in a Seed round from Goodwater Capital, Dubai Future District Fund, Rebel Fund, Trampoline Venture Partners, Zemu VC, as well as some angel investors.

Founded in 2021 by Alok Kumar and Nuha Hashem, Zwya offers a gamified community-based banking app and payment card for Gen Z users - specifically users between the ages of 11 and 25 years old - to help them manage money and make payments in unique ways.

“Gen Zs in the UAE spend about AED 5B+ every year, and still rely on cash or their parents’ cards despite having options like supplementary cards issued by their parents’ banks,” Alok Kumar, co-founder and CEO of Zywa, tells StartupScene. “While these options give access to digital payments, they are not fundamentally designed for Gen Z, and this is where we add value.  We are Gen Z building for Gen Z, and aim to grow our product as they grow, to be the only financial services platform they will ever need.”

This funding follows the company’s recent pre-seed round of $1 million raised in February this year. Since the pre-seed round, Zywa received over 100,000 signups and partnered with more than 1,000 brands on its platform. Money raised will go towards further enhancing its product, developing strategic partnerships, and expanding across Egypt and the UAE, while also focusing on entering Saudi Arabia by early 2023. Fintech is a booming sector in the UAE this year.