he fund is dedicated to supporting emerging companies in the technology sector while incentivizing successful digital companies to enter Dubai’s financial markets. 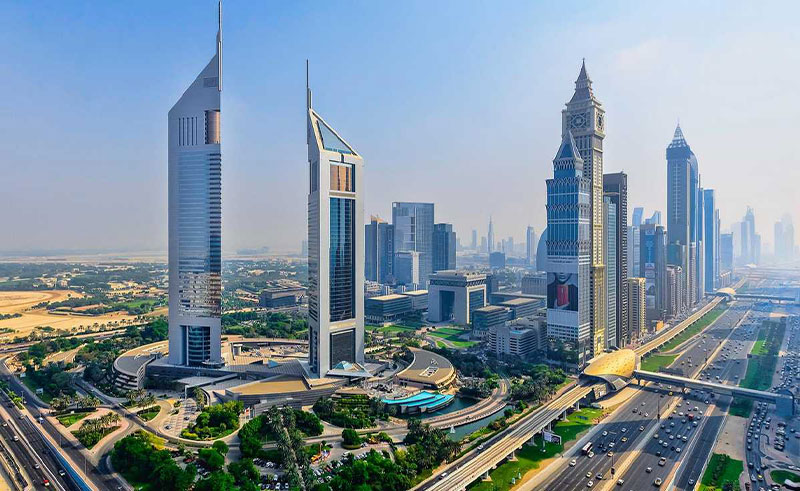 Dubai’s future bet is the digital economy and there have been few more spectacular demonstrations of this than a new Dh1 billion Future District Fund aimed at investing in startups operating out of the city’s hi-tech district. The fund is dedicated to supporting emerging companies in the technology sector while incentivizing successful digital companies to enter Dubai’s financial markets.

“The fund aims to realise the vision of His Highness Sheikh Mohammed bin Rashid Al Maktoum, Vice-President and Prime Minister and Ruler of Dubai, to establish 1,000 tech companies in the next five years, by supporting Dubai’s digital economy and companies that adopt future technologies and develop new economic sectors of the future” Says Sheikh Maktoum, the UAE Minister of Finance.

The massive fund has a three-pronged approach: supporting national strategies geared at stimulating entrepreneurship; realizing Dubai’s bludgeoning need for a new, diversified economy; and cementing the UAE as an attractive destination for global talent and investment.

With innovation at the cornerstone of its strategy, the DIFC will leverage emerging technologies including AI, blockchain, 5G, IoT, and augmented reality to build an impact-driven startup ecosystem that bolster the global competitiveness of Dubai’s future economy.

Dubai is on track to become the world’s capital of the new economy, supporting the scale-up of top-performing startups through growth capital, follow-on investment rounds and the presence of the world’s most venerable venture capital firms. The new fund is set to further stimulate the tech ecosystem with investment in a handful of critical initiatives like Dubai Future Accelerators, DIFC FinTech Hive and Venture Builder Studios.

The fund will serve as an interactive platform that brings together government and investment agencies with startups and entrepreneurs in an effort to make more meaningful and impactful contributions to lucrative emerging sectors. A bridge will connect the DIFC with some of Dubai’s central financial institutions Dubai World Trade Centre, DWTC and Emirates Towers reflecting the fund’s overarching vision of interconnectedness.