The European Court of Human Rights has upheld the law introduced in France in 2010 banning the niqab in public, despite major backlash against the law when it first appeared. 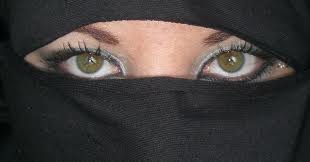 EU judges have upheld France's controversial ban on wearing a burka or a niqab in public.

The law banning religious headgear sparked fury among Muslims when it was first introduced in 2010.

However today the European Court of Human Rights upheld the damning law, despite pleas from the country's five million Muslims.

The legal case was originally brought by a devout French Muslim who claimed that the statute would violate her right to freedom of thought, conscience and religion.

France was the first European country to pass a law banning veils that conceal the face in public.

The French law, which carries a fine of €150 or lessons in French citizenship for those found wearing a veil in public, was brought in under conservative ex-president Nicolas Sarkozy and is backed by the current socialist administration of President François Hollande.

The European court accepted the French government’s argument that the veil ban was justified in the interests of social cohesion, but dismissed the argument of public safety, stating that a full ban would not have been required to achieve that aim.

During the case the plaintiff had described herself as a 24-year-old woman who is a "devout Muslim and she wears the burqa and niqab in accordance with her religious faith, culture and personal convictions".

She insisted that "neither her husband nor any other member of her family puts pressure on her to dress in this manner." 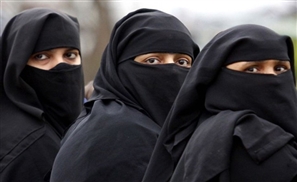 In the Swiss region of Ticino, women wearing burkas or niqabs in public will be [...] 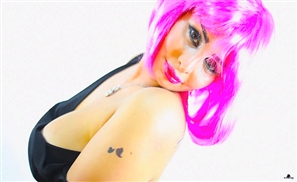 A sweeping statement on 'revealing outfits' will see repercussions faced by those [...] 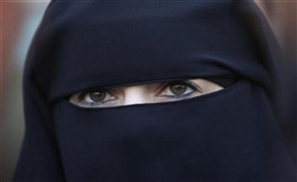 An Arab woman was asked to leave the Opera Bastille after the cast of La Traviata [...]
Week Month Year