StartupScene caught up with Youssef Salem at the recent EEA Talks, during which we had the chance to ask him about the inner workings of his much-debated strategy. 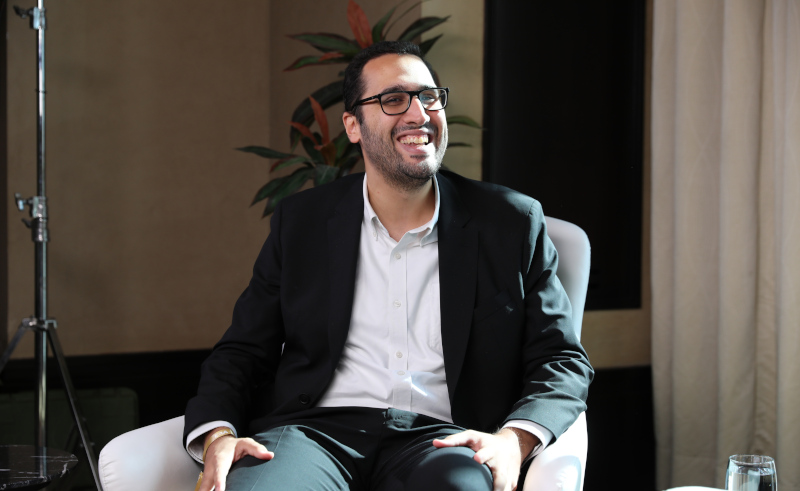 Youssef Salem, Chief Financial Officer at Swvl, has developed a reputation as something of a generational prodigy. He landed at the Egyptian-born mass-transit ride sharing service in the summer of 2021 fresh from five stellar years as an Executive Director at global investment bank Moelis & Company where he was charged with fundraising for Swvl.

In the first year of his tenure at Swvl, Salem has overseen the company’s foray into public markets through a special purpose acquisition merger (March 2022) at a $1.5 billion valuation, making it the largest Middle East-based unicorn to go public on the Nasdaq. He’s also been in the front seat of an aggressive acquisition and growth plan that now sees Swvl - which launched in 2017 - operating in 115 cities across 18 countries and four continents.

StartupScene caught up with the visionary at the recent EEA Talks, during which we had the chance to ask him about the inner workings of his much-debated strategy as well as the recent decision to lay off 32% of their team.