This funding will go into KarmSolar’s Phase 2 expansion of a solar microgrid solution for the Cairo 3A poultry farm facility. 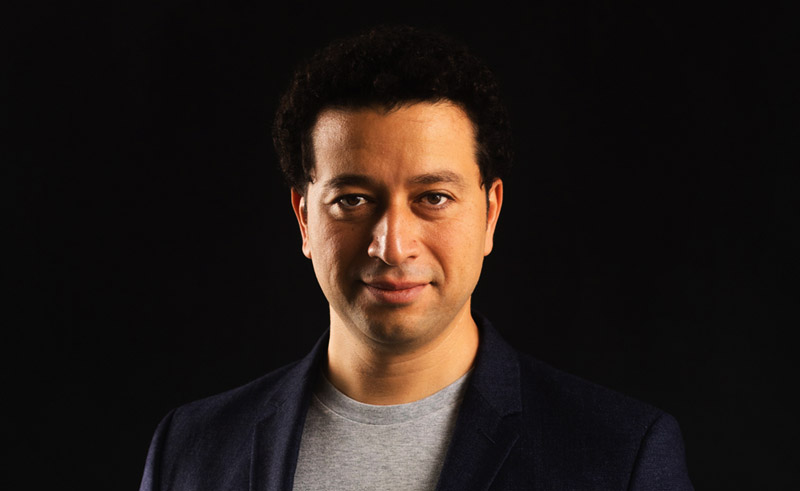 This funding comes as part of KarmSolar’s Phase 2 expansion of existing solar microgrid solution for the Cairo 3A poultry farm facility in the Bahariya Oasis in Giza, Egypt.

“Egypt’s first financed solar battery PPA project is a monumental step for the renewable energy sector in the region, and we are delighted to partner with QNB ALAHLI on this project,” Ahmed Zahran, Co-Founder and CEO of KarmSolar, tells StartupScene.

Phase 2 of the project includes the addition of the battery storage system, and the expansion of the existing solar station’s capacity. According to the company, this upgrade increases the percentage of energy consumption generated through solar power, with the project’s PV share reaching 50% compared to the industry average of 30%.

In Phase 1, KarmSolar signed a PPA agreement with Cairo 3A in 2020 to establish an on-site off-grid solar station to supply electricity to the poultry farm. Using renewable energy - a hybrid microgrid of PV solar and diesel generators - the station is able to cover 30% of Cairo 3A’s energy needs.