Eni and BP are on cloud nine, as Egypt continues to be a gas giant that keeps on giving, with a new massive discovery in the Mediterranean sea 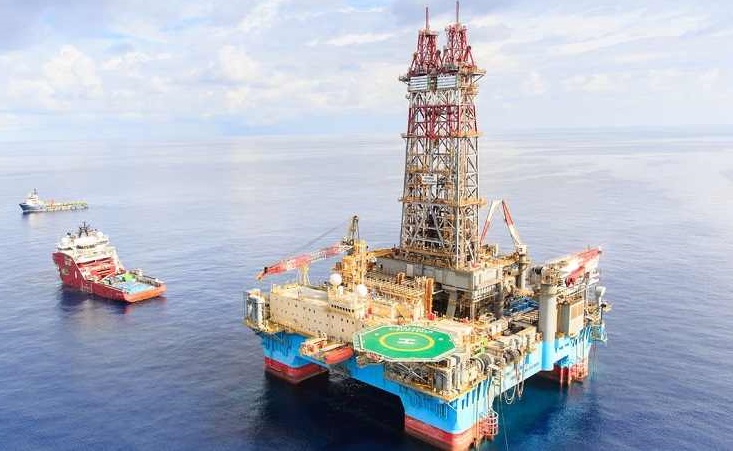 Although Egypt isn’t currently rich with tourists, it’s proving to extremely rich in resources from gold to gas. On Thursday British oil company BP and Italy’s Eni announced that they have discovered yet another ‘significant gas discovery off the coast of Egypt.

According to Eni’s press release the latest discovery is located in the Baltim South West area which is 12 kilometres from the coast, 25 metres deep, and 10 kilometres north of the Nooros field, and will be jointly owned by both companies.

Last summer, Eni discovered what was being dubbed as the largest gas find in the Mediterranean, and Thursday’s announcement seems to suggest that the latest find is almost as massive, solidifying Egypt as the gassy gift that just keeps on giving.