Two global indices released recently seem to contradict one another when it comes to the safety and stability of Egypt. 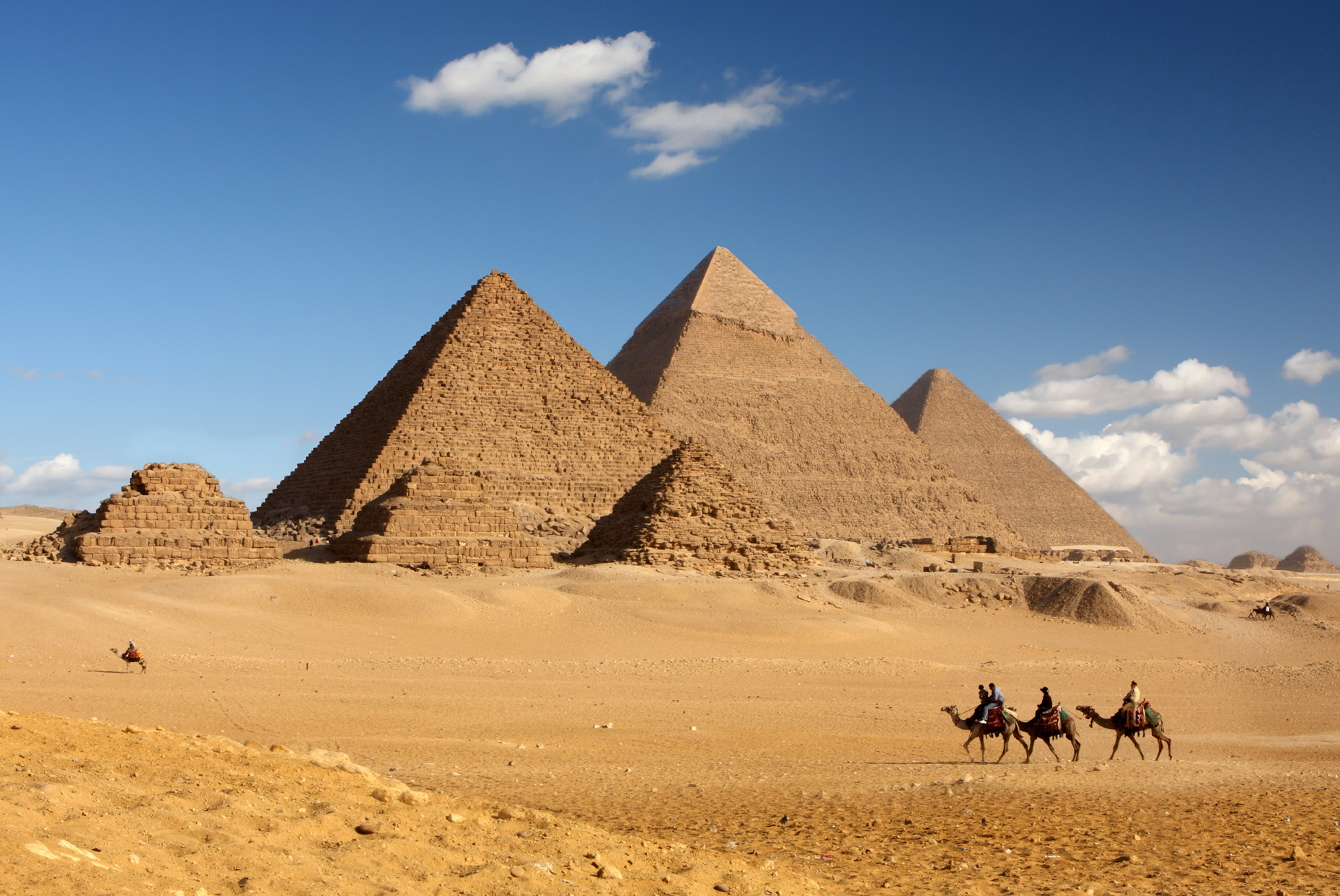 Recently, both the Rule of Law and the Global Peace 2015 indices were released, revealing Egypt’s new rankings against the rest of the world.

The Rule of Law of Index is simply measured by constrains on government powers, openness of the government, the existence of fundamental rights, regulatory enforcement, and civil justice all of which ranked Egypt in the bottom tercile when compared to other countries.  Also, absence of corruption, order and security, and lastly criminal justice were Egypt was in the middle tercile. This index is built through 1,000 respondents per country, of which some are average residents or local legal experts. Since last year, Egypt has decreased notably in the regulatory enforcement aspect which led to a worse ranking in the Rule of Law Index.

On the other hand, the Global Peace Index ranks states according to “the level of safety and security, the extent of domestic and international conflicts, and the degree of militarization,” according to the Institute for Economics and Peace website. The report has indicated that after Abdel Fatah El-Sisi became president, internal conflict lessened, which in turn led to a better overall score.

Egypt was noted for having the third largest improvement in peace in the world (according to the Global Peace Index 2015), and Israel fell down 11 steps behind it.

These rankings show signs of contradiction, but we will leave the analysis to you.