Egypt Fixes Customs Dollar Exchange Rate to 18.5 EGP Until the End of February

Egypt's Finance Minister announces they will fix the dollar exchange rate to 18.5 EGP for importers, and promises to revisit and adjust the rate on a monthly basis at the end of February. 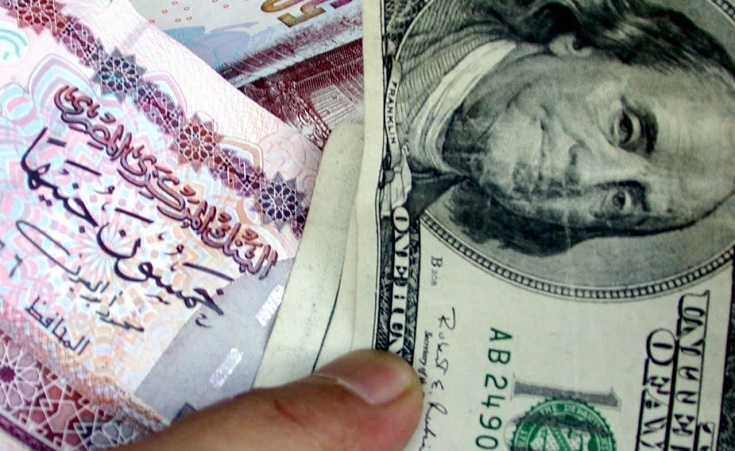 Egyptian importers have been struggling to maintain their operations since the central bank decided to free float Egypt’s currency in November. In an effort to keep the Egyptian pound flexible, and yet predictable for importers, Egypt’s Finance Minister announced that Egypt will fix the customs exchange rate at 18.5 pounds per dollar until the end of February.

According to the state news agency MENA, Egypt’s Finance Minister has fixed the customs exchange rate at 18.5 EGP per dollar until the end of February, promising to review and adjust the rate each month. Egypt abandoned its peg of 8.8 EGP to the U.S dollar in November to secure a $12 billion loan from the International Monetary Fund.

Since then, Egyptian importers have been struggling to deal with their dollar debts after the value of the Egyptian pound was halved, making it increasingly difficult to price their imported goods in Egyptian pounds pleading the government to intervene and fix the customs dollar exchange rate. However, many importers believe the new measure falls short of the help they require as Ahmed Shiha, head of the importers division at the Cairo Chamber of Commerce, tells Reuters that, "They are taking the average rate at the banks and the dollar may weaken during that month. We were expecting the rate to be at 10 pounds per dollar." 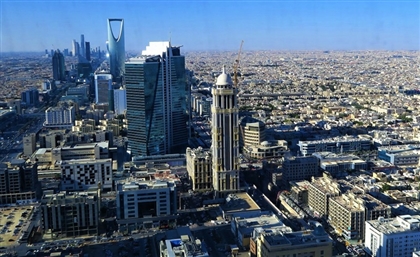 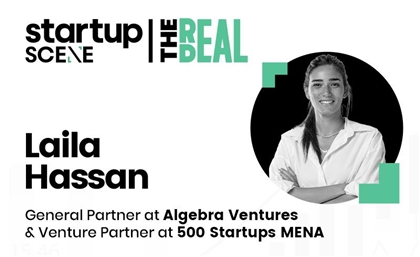