Previous Post
Video: Egypt's State TV Airs Footage of Giulio Regeni Weeks Before His Murder
Next Post
The Tap's New Weeknight Hungry Hour Will Leave You Up to Your Knees in Chicken Wings

Egypt is attracting plenty of investors as the government begins marketing a triple-tranche U.S dollar-denominated bond with yields ranging from 6.375 to 8.875 percent over 5 to 30 years. 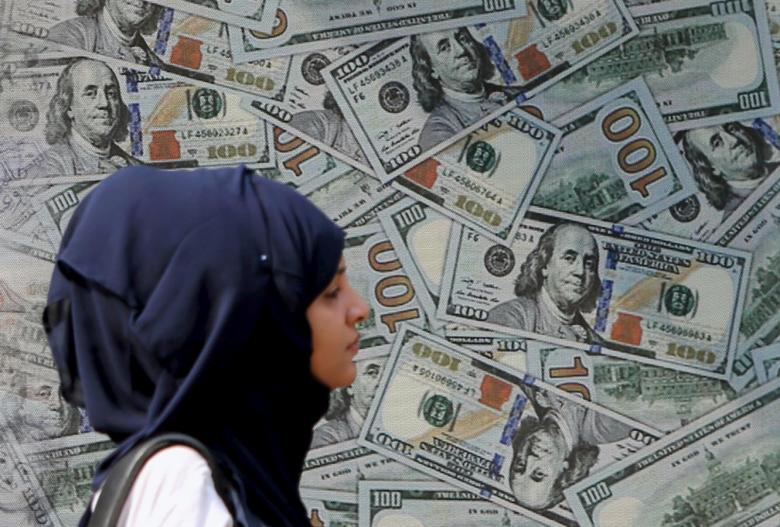 Reuters is reporting that Egypt will begin marketing a triple-tranche U.S dollar-denominated benchmark bond with yields set for each tranche ranging from 6.375 to 8.875.

Before embarking on a roadshow to the UAE last week, Egyptian officials announced that they were targeting a Eurobond issuance for $2 billion to $2.5 billion. Running the offer is BNP Paribas, Citigroup, JP Morgan and Natixis.

It was also announced that the bonds will be listed at the Luxembourg Stock Exchange.