The report has also placed Egypt among the top countries to improve in the 'Starting a Business' category.

The Egyptian government may be doing something right after all, according to the World Bank Group’s annual report, which indicates an improvement in Egypt’s overall performance in areas such as encouraging and facilitating business ventures, reports Ahram Online.

According to the publication, Egypt’s ease of doing business index has jumped four positions, going from 126th place among 189 countries to 122nd among 190 countries.

Egypt was among the report’s top countries to improve in the area of starting a business, going from the 39th place to the 8th.

According to the report, Egypt’s progress was due to “merging procedures at the one-stop shop by introducing a follow-up unit in charge of liaising with the tax and labor authority on behalf of the company."

The report also indicated a major improvement in the country’s access to electricity, climbing 41 spots in that index.

Egypt also rose 15 places to the 114th place in Protecting Minority Investors, “by increasing shareholder rights and role in major corporate decisions and by clarifying ownership and control structures,” according to the report.

Egypt’s standing as opposed to other countries in the Middle East and North Africa wasn’t so promising, however, scoring 56.64 points and coming in 5th place, preceded by the UAE, Turkey, Saudi Arabia, and Jordan.

Also on the not-so-bright side, Egypt performed poorly in the metrics of ‘Trading Across Borders’ and ‘Getting Credit’. The report also found that women in the MENA region do not receive equal pay for equal work and are discriminated against in terms of being offered employment. 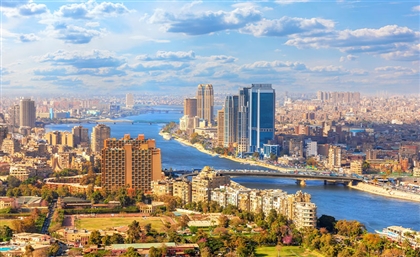 The programme will look to support young entrepreneurs on several fronts, including [...] 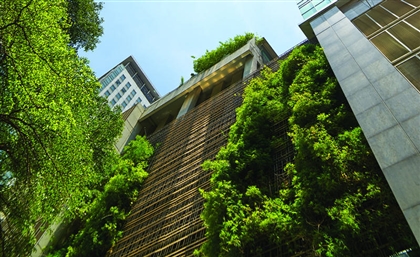 'Housing for All Egyptians' Initiative to Make 25,000 Green Buildings

Capital Gardens City is part of a string of fourth-generation smart cities [...] 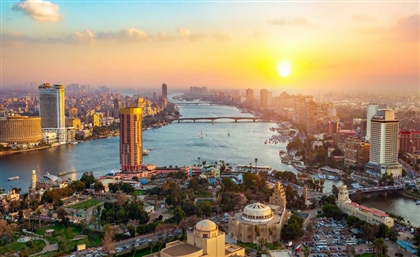 Under the ‘Egypt Inclusive Growth for Sustainable Recovery’ programme, the World [...] 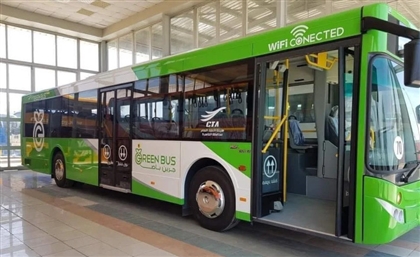 The Ministry of Local Development has announced that 100 new electric buses are [...]
Week Month Year