In a joint effort by the Egyptian and Norwegian governments, a donor conference is set to take place to rebuild Gaza, in anticipation of the completion of a peace deal in the near future. 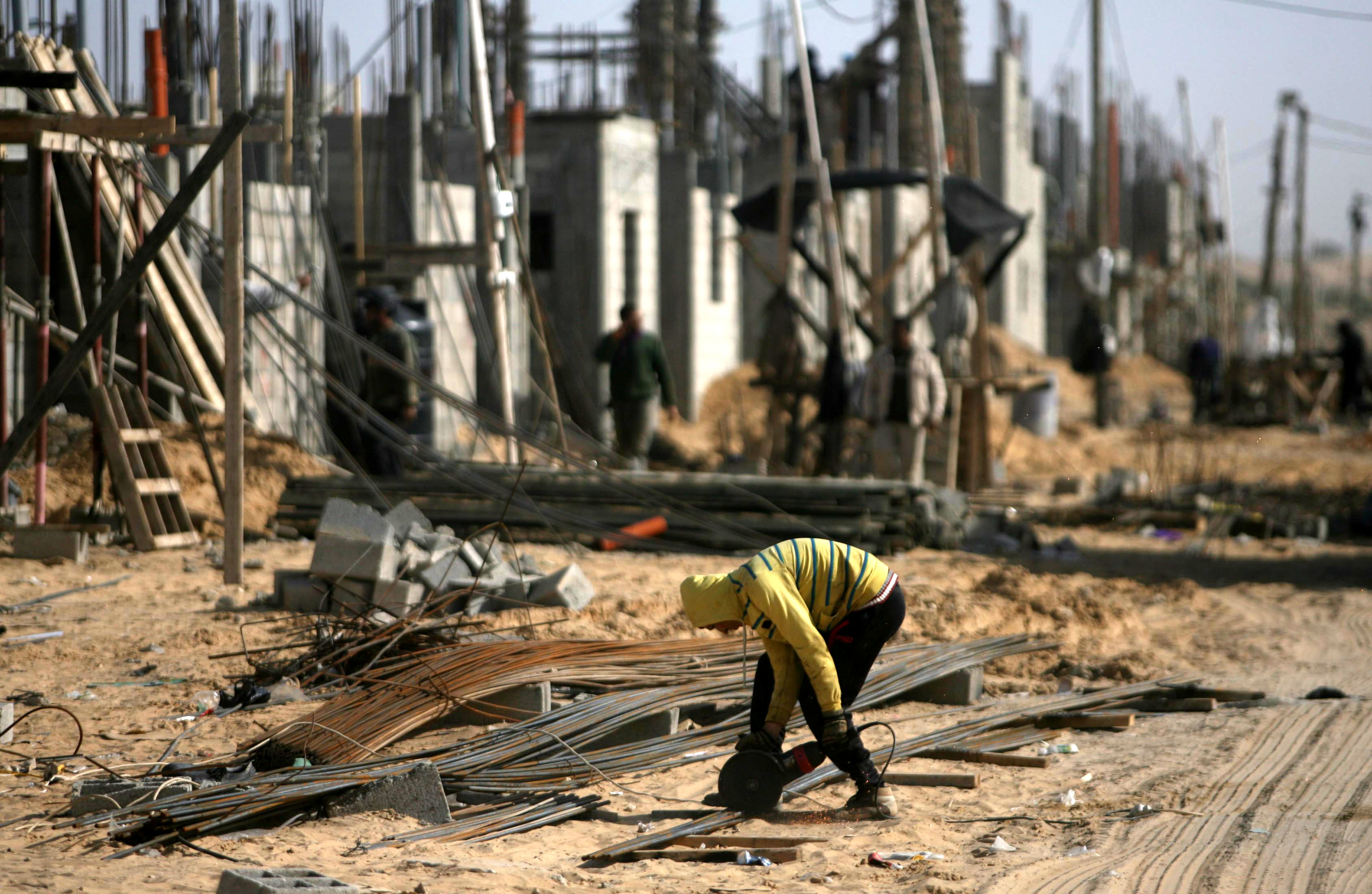 Big-hearted Egyptians are teaming up with Norway to rebuild Gaza following the Israeli invasion. The two countries are waiting for both sides to agree to a peace deal, before holding a joint donor conference in Cairo. The meet is being slated, for early September although no date has yet been confirmed.

Egyptian officials are so far staying silent on the matter, as last ditch talks are ongoing in the capital. However, Norwegian Minister of Foreign Affairs Borge Brende highlighted the desperate need of aid in the besieged strip. He said: "The people of Gaza are suffering, and emergency help is urgently needed. Basic infrastructure must be repaired, so that people get electricity, water and sewage."

The Norwegian government said the damages in Gaza are still being assessed, but are more significant than after the 2008-2009 war. This is the third time in five years that donors have to support a reconstruction of Gaza.

Brende further called for a change in conditions in an effort to halt the cycle of violence in Palestine. He added: "The donors want to send a clear signal that basic conditions in Gaza have to change. Gaza can't be reconstructed as it was. The international society can't simply be expected to contribute to another reconstruction."