Egypt Made a Deal to Purchase 300 Million Euros Worth of Luxury Jets - True or False?

We're suffering from a dollar crisis and tourists still don't want to come to Egypt but apparently we can afford luxury French passenger jets. 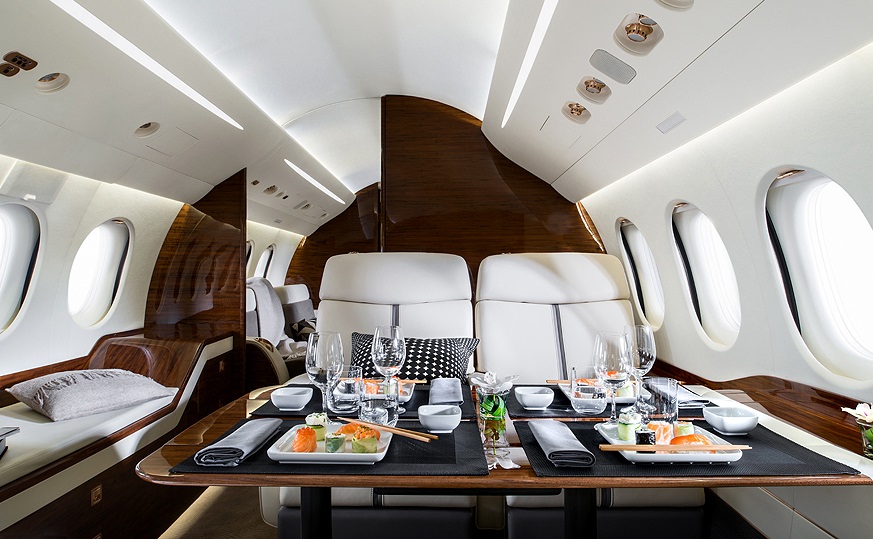 Egypt just signed a 300 million euro deal with French aviation company Dassault Aviation in order to acquire four Falcon 7X planes, according to La Tribune on Tuesday, who also announced that the deal had been signed but not yet paid.

However, Youm 7 and Daily News Egypt just reported that Egypt denied purchasing the airplanes from the company that sold 24 Rafale fighter jets to Egypt last year.

The presidential spokesperson, Alaa Youssef denied the claim and told Daily News that reports, whether foreign or local, claiming that Egypt had purchased four Falcon 7X jets are “not true.”

The jets are supposedly to replace the current US aircrafts that make up the government and president's, current fleet. 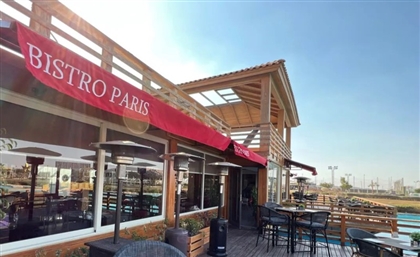 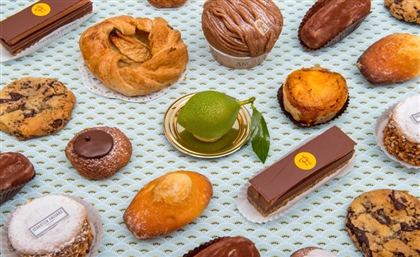 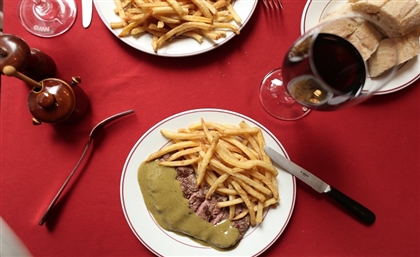 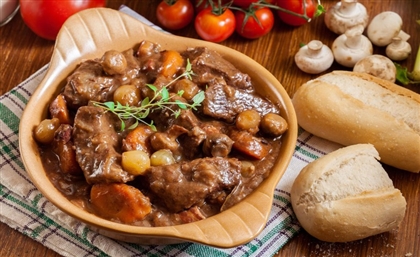