Egypt proves to be a hit with artists, musicians, and craftsmen showcasing their work at the 50th edition of ITB Berlin, the world's biggest tourism fair. 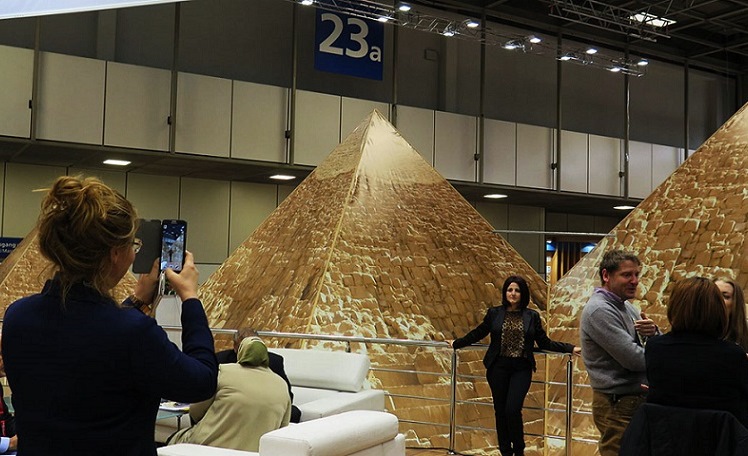 The Egyptian pavilion was awarded the Best Exhibitor Award at ITB Berlin, the world’s leading travel trade show, according to Think Marketing. Egypt was one of 185 countries to participate in this year’s ITB Berlin, which took place from March 9th to the 13th and saw Egyptian artists, musicians, and craftsmen showcase their work to millions. Egypt’s exhibit highlighted the country’s most illustrious monuments such as the Pyramids of Giza and the Abu Simbel Temple.