After Egypt's controversial decision deciding that visas to the country would no longer be available upon entry, authorities have now decided to postpone this plan. 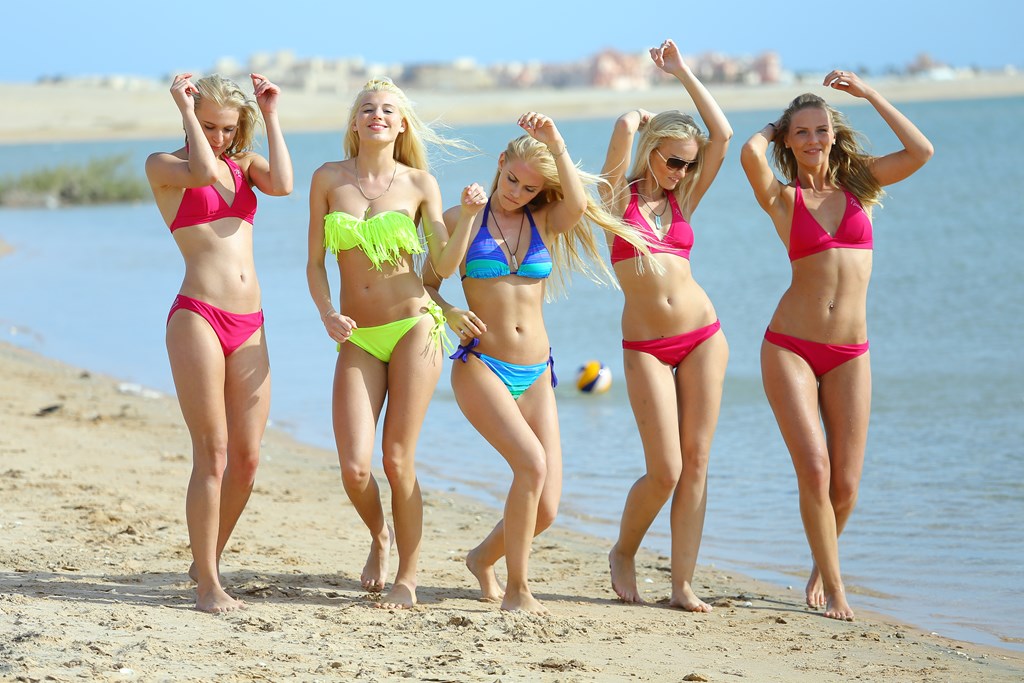 A collective sigh of relief has just been released by all those planning to visit Egypt, as Egyptian authorities have decided on Thursday to postpone the implementation of the controversial changes to acquiring a visa upon arrival.

“The Foreign Affairs Ministry has postponed the implementation of the new visa system following extensive consultations and discussions between the state’s stakeholders and chairmen of several travel agencies,” according to a Foreign Ministry statement Thursday.

This news will come as a relief as many travellers to Egypt were confused and panicked when on March 17th an announcement was made that visas would no longer be available on entry starting on May 15th of this year.

The proposed changes would see a new e-visa system enabling applicants to obtain visas electronically after filling in required information prior to entering the country. “The application of the new visa system will coincide with the implementation of the electronic visa system,” the ministry said Thursday, without indicating when it plans to do so.

As it stands those arriving from most European and North American countries can still purchase a one month visa at the Cairo Airport, with the possibility of extending your stay in-country.