After limiting travel to Turkey, the Egyptian government has allegedly added several new countries to the list. Here's what we know so far... 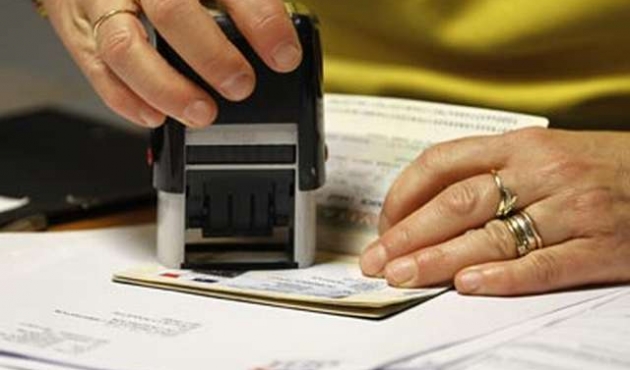 Confusion continues as news spreads that the Egyptian Government have extended travel restrictions to multiple countries.

Last week Egyptians travelling to Turkey found out that they aren’t allowed to do so without getting permission and a visa from state security that could take up to 15 to 30 days to receive. This week several websites are claiming that the ban isn’t restricted to Turkey exclusively and now includes; Qatar, Turkey, Jordan, Lebanon, Malaysia, and Albania. However this conflicts with another report that suggests that travel restrictions have been placed to Turkey, Lebanon, Syria, Iraq, Libya, Yemen, and Qatar. Of course the Egyptian government has made no mention on their official web page, leaving many travelers to wonder if new travel arrangements need to be made. What seems to be becoming clear is that every site reporting on the matter has a different list of countries named. That being said there is plenty of reasons to be skeptical, but nevertheless cautious for those planning to travel.

The only other specific information that reports continue to suggest is that the ban only applies to male travelers between 18-40. It is widely believed that this measure is an attempt to prevent young misguided Egyptians from attempting to join ISIS and thus have heavily restricted travel to bordering countries with Iraq and Syria.

As always, in this country of misinformation there is no way of telling exactly what the truth or policy behind these new restrictions may be. So If you are planning to travel to any of the places mentioned, especially those bordering Iraq and Syria, we advise checking with the country’s embassy or contacting Egyptian government offices well in advance as, if the reports are true, it may take up to month to get the approval needed to travel.