Egypt To Make Its Own Rain?

This week a team from Germany arrived in Cairo to train Egyptians on how to implement cloud seeding technology to produce some much needed rain. 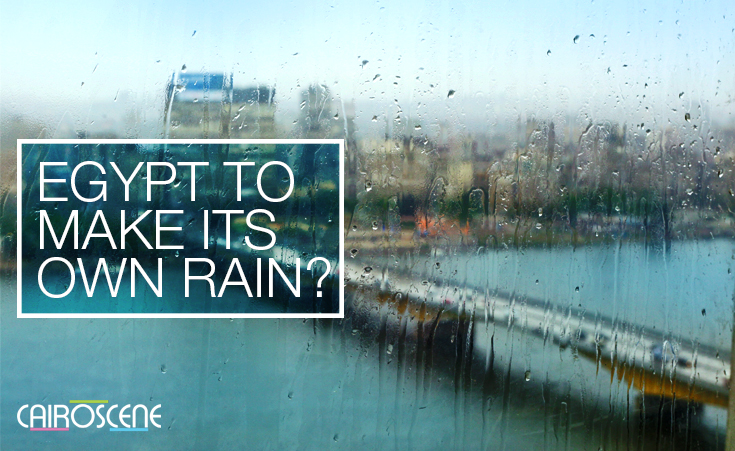 The desert may not be missing rain much longer as Egypt is said to be considering adopting rainmaking technology in Om el Donia.

The technology, known as cloud seeding, was invented as far back as 1946 and enhances the ability of clouds to create precipitation by infusing clouds with chemicals. According to the head of Egypt’s Meteorological Authority, Ahmed Abdel-Al, Egypt signed a protocol with Germany in April to train Egyptian staff on how to implement the weather modification technology.

This week a German team landed in Cairo to start the orientation session on how the technology should be implemented. Currently the technology is being applied in countries like Germany, China, France, and even the UAE.

As it stands, Egypt will conduct a feasibility study on applying the technology across several Egyptian ministries. The timing couldn’t be better as Egypt continues to fear the effect that Ethiopia’s $4.2 billion hydro-electric dam will have on Egypt’s water share.