Could this be the beginning of an end to the economic crisis? 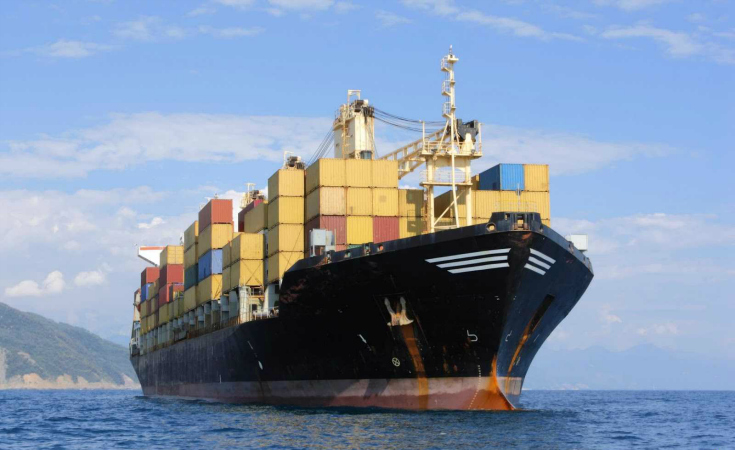 Kabil reveals that the main exported goods consisted of construction materials, chemicals and fertilisers, food products, and furniture. At the same time, the imports have massively decreased in cost, which, according to him, is a chance for locally made goods to flourish and replace their previously-exported counterparts in the market – leading to the launch of "Proudly Made in Egypt" campaign this past August.

In terms of the foreign currency shortage, Kabil spoke to Reuters and said that Egypt is working on a strategy to "decrease its trade deficit by USD 11-12 billion in 2016 in order to reduce the dollar shortage," in which they are looking to double the exports.

According to Kabil, the African market is Egypt's main exporter, and they are looking to keenly overcome all obstacles that hinder the flow of Egyptian exports to overseas markets.