Previous Post
Zamalek May Have Lost Their Battle Against Planned Metro
Next Post
Video: Palestinian Children Get A Rude Awakening

Egypt in "Era of Water Poverty"

Egypt's Minister of Irrigation and Water Resources announced - on the International Day of Water - that Egypt's water deficit is very real... 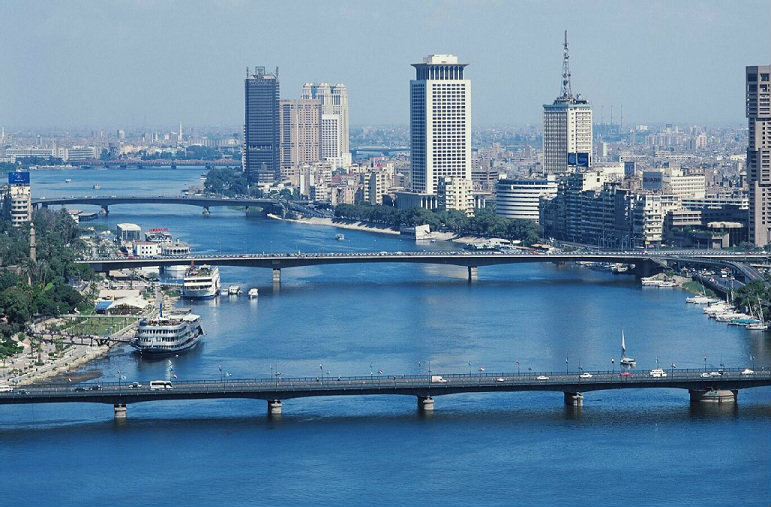 As a third world country (sure, we can call or classify ourselves developing and not underdeveloped but come on, we all know better), we are no strangers to poverty. But now we’ve apparently entered a whole new era and realm of poverty; that of the water variety. Yesterday, Egypt’s Minister of Irrigation and Water Resources, Hossam Moghazi, said that we have officially entered “an era of water poverty.”

The minister’s statement comes just days after Egypt, Ethiopia and Sudan signed a Declaration of Principles, which outline some guidelines concerning the water sharing arrangement of the Nile in light of Ethiopia’s under-construction Renaissance Dam, which is a source of contention among the Basin countries for fear that it will affect the water supply of downstream nations.

The declaration is a precursor to further negotiations and agreements, and any final agreements are pending further studies on the dam.

Whatever agreements are made in the future, Egypt’s worry about a lack of water is now very real, as even before this dam gets built, we are already experiencing a shortage in supply. In a ministry event celebrating the International Day of Water, Moghazi proceeded to make the most uncelebratory statement possible; “Egypt has entered the era of water poverty. We have to rationalise consumption so we are accountable to Egypt's agricultural, industrial and drinking water needs.” 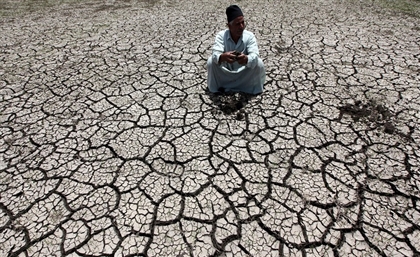 With a growing population and increased pressure on the Nile's resources, it is [...] 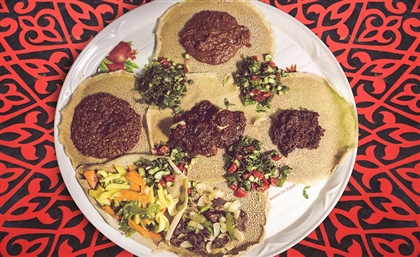 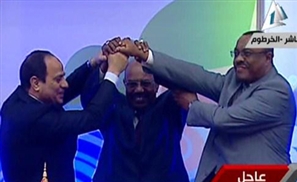