It's hoped that the appointment of Omar Khashaba and Laila Hassan will strengthen the VC’s knowledge of the local landscape for its second fund. 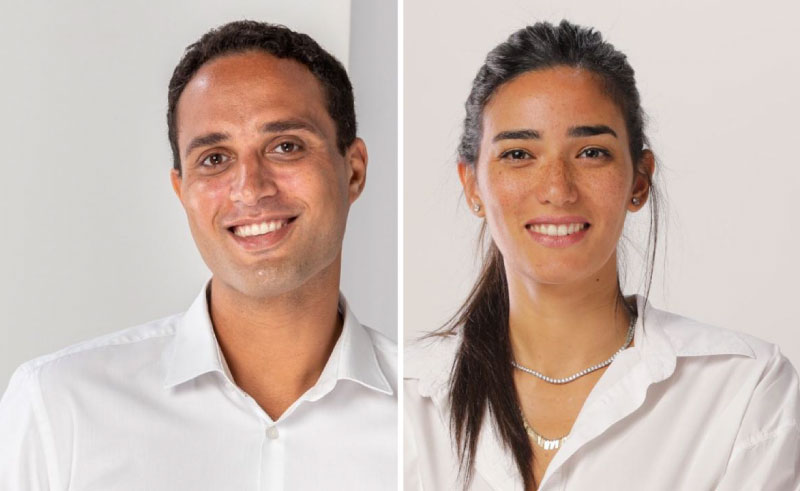 With extensive regional and international VC experience through her work at early-stage VC firm 500 startups, Hassan brings key knowledge of Egypt’s startup landscape to the team.

Hassan said she was “thrilled to be joining the incredible team behind Algebra Ventures and to be launching a $90M Egypt-focused fund, at a time when our ecosystem is on the cusp of growth.”

She outlined her female-focused vision, saying “my plan is to reach out to more female founders so that we can start to see a more balanced portfolio and truly boost returns.”

Meanwhile, Khashaba, who joined Algebra Ventures in 2018, has been recognised for his major contributions to the firm’s ascent into a regional leader. Having himself been a startup founder for several years before becoming an investor, he too adds valuable knowledge to the VC’s team.

Khashaba stated that “as we set our sights on Fund II, I aim to help formulate a thesis-driven investing model based on learnings from structurally similar markets. I also look forward to writing more seed-stage cheques and betting on talented founders pre-product-market-fit.”

The VC’s $90 million fund will focus primarily on Egypt, and allocate a small segment towards sub-Saharan African investments.

It’s $54 million fund, ongoing for four years, has seen Algebra invest in 21 startups, including the likes of elmenus, Trella, Yoda, and other local heavyweights, with its six highest-established startups valued at a combined total of $350 million.