Previous Post
VIDEO: UNHCR's Voices for Refugees Brings Together MENA Influencers to Help
Next Post
New Egyptian Reality Webseries Tackles All the Motherhood Problems No One Talks About

Shocking most Egyptians is today's dawn raid on hospitals and health centres, recovering millions of dollars and arresting 45 – including Cairo and Ain Shams University doctors – in what is believed to be the largest illegal international human organ trafficking ring in Egypt's history. 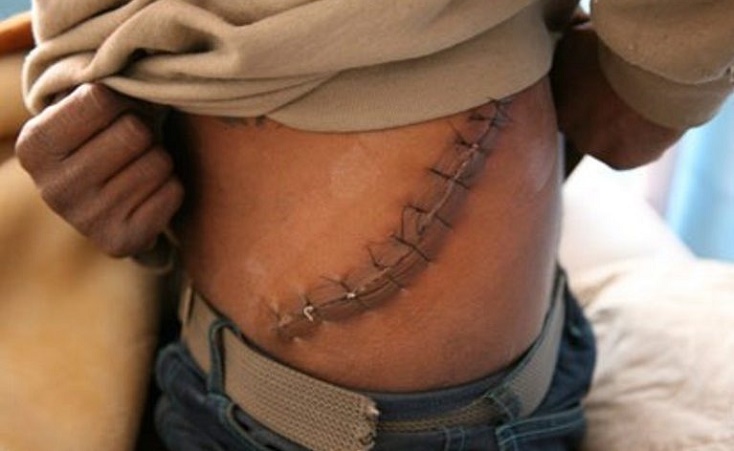 There’s nothing more despicable than the illegal trafficking of human organs, and coming as a relief to many Egyptians is the Health Ministry's announcement that, on Tuesday, they uncovered and arrested 45 people involved in an international human organ trafficking ring.

Tuesday’s raid took place at dawn, and among the 45 arrested were several doctors, nurses, middlemen, and organ buyers. According to the ministry’s statement, "The accused who were arrested exploited the economic situation of some Egyptians and the suffering of some patients and their need for treatment to take large financial sums from them, thus breaking the law."

The raid allegedly recovered millions of dollars from licensed and unlicensed hospitals and health centres, resulting in the arrest of doctors working at both Cairo University and Ain Shams University. All the premises involved have been shut down, while the doctors were suspended from practising until the investigation is concluded.

As it stands, the ministry has provided no details on how much money was actually confiscated or even the size of the network, despite calling the bust the largest illegal human organ trafficking network in Egypt’s history.