The decision was made by Egypt's Prime Minister and is applicable to any establishment operating in the tourism sector. 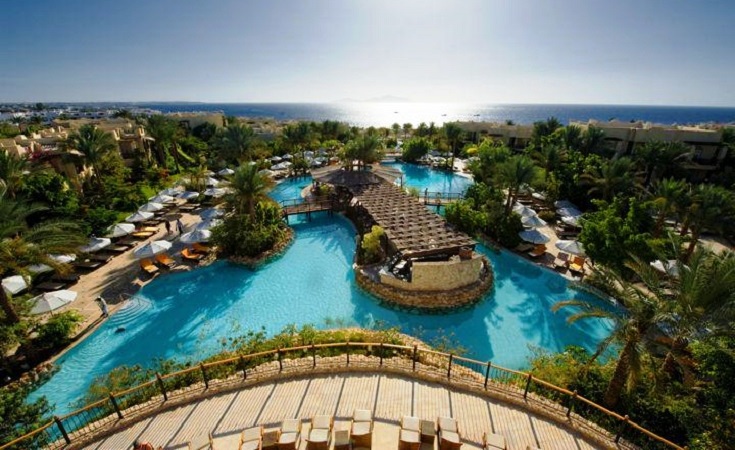 In a move to uplift and encourage the recovering tourism sector, Prime Minister Sherif Ismail announced Monday that the government will cease collection of all official fees and expenses incurred by the country's hotels and other touristic establishments for the upcoming year, including utility bills and taxes, Al Akhbar reports.

The decision was announced in a meeting with tourism investors in Sharm El Sheikh, who, reportedly, applauded the government's decision, calling it historic. The meeting was also attended by Tourism Minister Yehia Rashed and Governors of Sharm El Sheikh, Luxor, and Red Sea.

Ismail also directed the attendees to present him with reports on the likelihood of a potential negative impact of the anticipated rise in tourist entry visa fees, in order to take a well-informed final decision on the matter.

International hospitality and tourism market review agency Colliers released their annual report yesterday. As per the report, the organisation anticipates a major recovery in Egypt's tourism sector for 2017, in conjunction with the completion of a number of new infrastructure projects including a new airport in 6th of October.

The lack of tourism, and as a result foreign currency, resulted in a major bottleneck for business across the country as imports and manufacturing ceased.