Inflation continues to increase in Egypt as a result of the flotation of the pound in November, reaching 29.6% this January - even egg prices rose by 11% in just the last month. 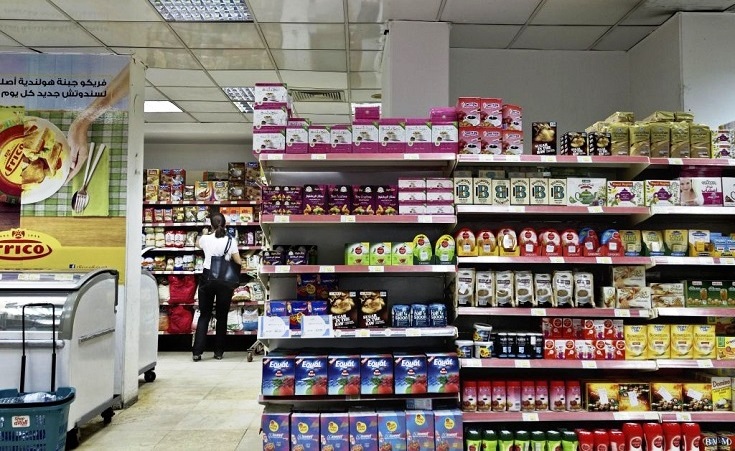 In January, Egypt's inflation rate has seen a five percent hike from the December figure, reaching 29.6%. The figure was released in a report by Egypt's Central Agency for Public Mobilization and Statistics on Saturday.

The aforementioned figured was driven by an increase in prices of most food and beverages products, with eggs alone seeing an 11% increase.

The dramatic rise in prices during December and January follows the flotation of the Egyptian pound in November, which has caused the currency to lose almost half of its value to the US Dollar.

The figure constitutes the highest rate the country has seen since 2011.

The aforementioned report noted that inflation rates are expected to fall to 18% in the coming fiscal year, and then to 11% in 2019, Daily News Egypt reports.