Construction has already begun and it's set to be completed within 43 months to replace South Africa's Carlton Centre. 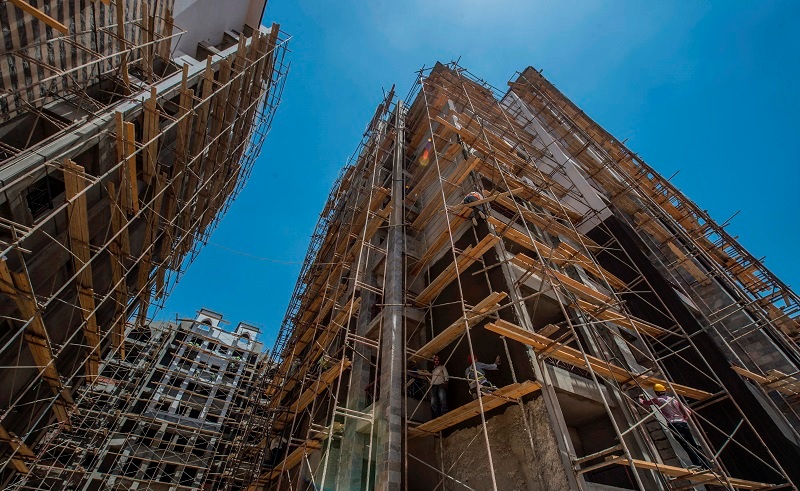 Construction of what is set to be Africa's tallest skyscraper has started in the centre of the business district of the mega project that is Egypt's new Administrative Capital east of Cairo, reports Sky News Arabia.

The ambitious project, which is set to see the light in 43 months, is being undertaken by Chinese construction company CSCIS, according to Sky News Arabia's, citing a report by Chinese state news agency Xinhua.

The Chinese ambassador to Cairo, Song Aiguo, explained to Xinhua that the project comes in line with China's strategic One Belt One Road Initiative, which carries on the vision of the ancient trade route of The Silk Road, with a bold plan to connect China to the entirety of Asia and the eastern parts of Africa and Europe through six routes. The ambassador further asserts that the project will symbolise Egypt and China's mutual cooperation for future generations. One Belt One Road Initiative

When completed, the giant 345-meter-tall structure will replace South Africa's 223-meter-tall Carlton Centre, which is currently Africa's tallest man-made structure since it's completion in 1973.