The district is hoped to centralize gold manufacturing and trade, and lead to the comeback of gold as a prestigious Egyptian commodity. 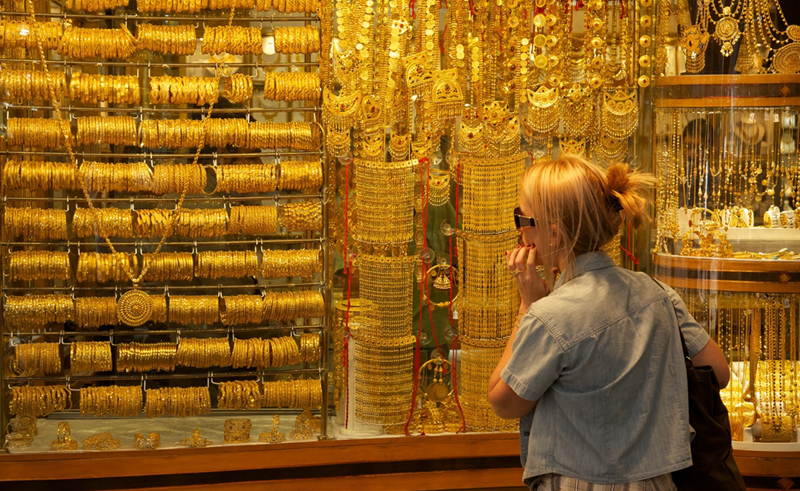 Egypt's history with the delicate craftsmanship of gold jewellery spans all the way back to the fourth millennium BC. We've been working with gold for so long that it predates writing itself. No wonder, then, that Ancient Egypt and gold are treated as synonymous. But in modern times, gold production has been on the decline. And that's in spite of all those rich gold mines that are still being found throughout the country.

On a mission to give a new shine to the industry, the Egyptian government has approved the establishment of a new city dedicated almost entirely to gold. Or rather, a new district to support the business of gold production.

Although the new 'city of gold' is still in progress, we do know that it will be built around the Obour area, and is planned to house 400 production workshops, 150 training workshops, and a large craft school. The district is hoped to centralize gold manufacturing and trade, and lead to the comeback of gold as a prestigious Egyptian commodity. 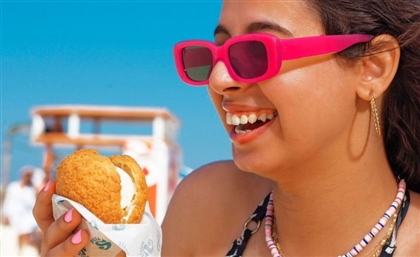