A presidential decree is set to release several hundred prisoners on the anniversary of the Egyptian revolution. 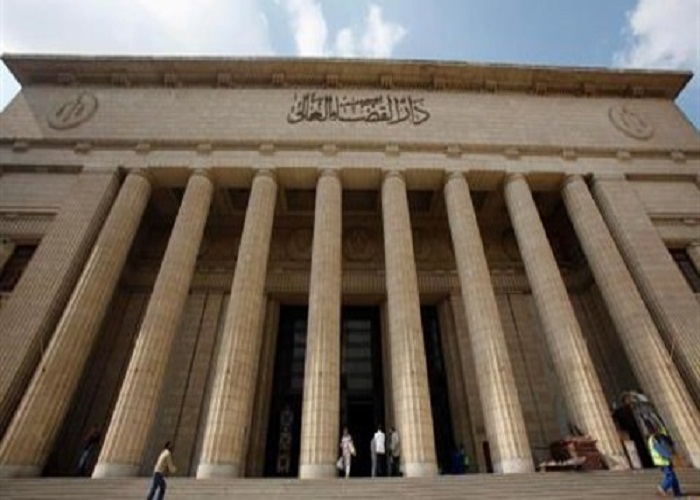 In attempt to keep the public happy on the anniversary of the January 25th revolution, President Sisi announced that he would be pardoning some prisoners, leaving the selection in the hands of the interior ministry after setting a few criteria.

Following through with President Sisi’s Decree, Egyptian authorities have announced that they will be releasing 584 prisoners. As it stands the names of the prisoners soon to be released have not been made available to the public or media.

The decree applies to those who have served 15 years of a life sentence, and will also apply to prisoners who have sentenced to at least 6 months and have served at least half their sentence. In order to make sure that hardened criminals aren’t set free, the decree excludes any imprisoned for the following crimes;  felonies and misdemeanours that harm the government internally or externally, involvement with explosives, weapons and ammunition, drugs, illegal profiteering, and bribes, forgery and obstructing traffic.

There is still no word on what is the fate of the many activists arrested for breaking the new protest law issued last year.