Passengers residing abroad now have to pay for their EgyptAir flight tickets in hard currency or at 'special exchange rates' when booking from local offices. 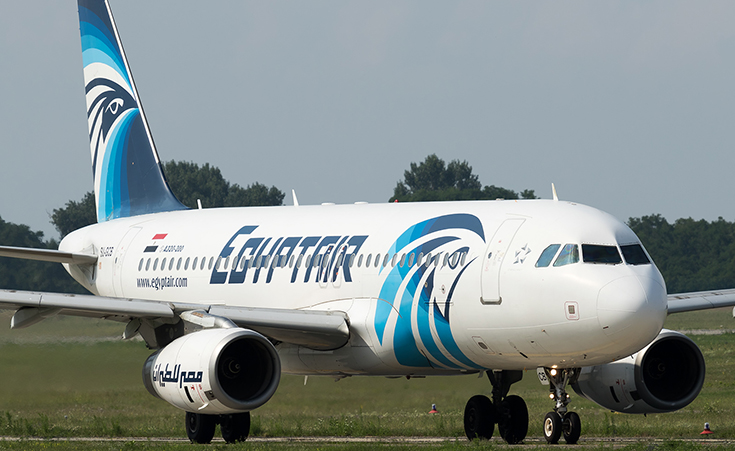 EgyptAir Chairman & CEO Safwat Mosallam has revealed new policies the airline will be implementing to increase its revenue in foreign currency, Egypt Independent reported on Saturday.

The newly introduced policies prohibit anyone residing abroad from booking Egypt flight tickets from local offices to prevent anyone from purchasing EgyptAir tickets at subsidized exchange rates then selling them later at parallel market’s rates.

Those residing abroad and booking tickets from local offices – through relatives or friends or agents, for example – will now have to pay for them in hard currency, while special exchange rates will apply to purchases in local currency. However, Mosallam denied that the airline is adopting the floating rate of the Egyptian pound rather than the official fixed rate. "If a passenger from London books his ticket from Egypt in local currency, he will find additional fees imposed equal to the monetary value he would have paid if he had booked his ticket at an EgyptAir London office," he explains.

EgyptAir had incurred losses of approximately $850 million from selling tickets in local currency to passengers living abroad, a state of affairs that has also seriously weakened the airline’s revenue in foreign currency.