The Cairo-based outfit’s promise of designing and creating apps in 48 working hours has caught the eye of investors in Saudi Arabia. 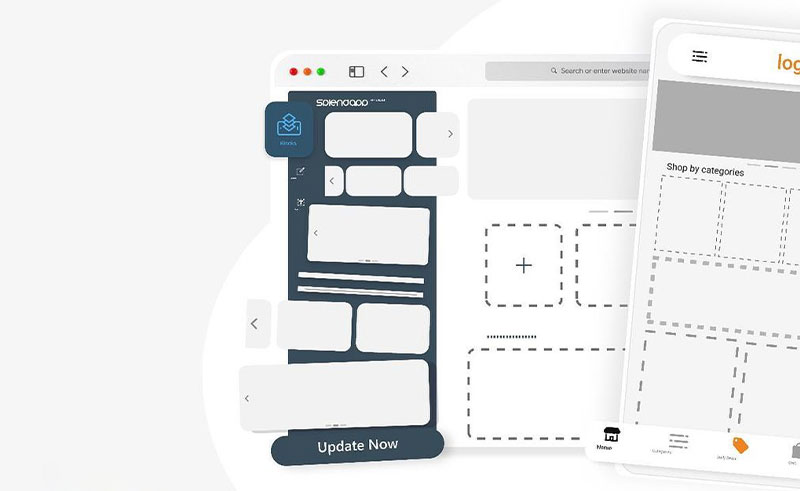 Egyptian startup, Splendapp, has announced that it has raised a six-figure seed round, which will allow them to push through with plans to expand its app-building services further acorss the GCC.

Established in 2020 Mohamed Khaled and Mohamed Shahin, the SaaS (software-as-service) startup provides an interface whereby users can securely and easily develop Android and IOS apps. With a fully equipped production process, the entire app development process is safeguarded and guaranteed. The friendly user interface is designed to accommodate non-technical users wanting to dip their toes in the land of app development. In short, Splendapp is a network intermediary providing seamless system-building opportunities, with updates and changes taking place on the app eradicating the demand for external technical assistance.

Since its naissance, Splendapp has enabled clients from across the MENA region to build and sustain their mobile applications, ultimately facilitating their business growth.

Governed by its consumer-conscious principles, Splendapp plans on utilizing its newly acquired funds to further expand into the GCC market over the coming six-month period. Egypt’s meritorious investment market; comprising a 176% yearly growth with an expectation to hit an all-time high in forthcoming years, the ecosystem has permitted prosperous business ventures such as those of Splendapp.

With this e-commerce upsurge in mind, the company is also aiming to embrace small retailers; aiding in their digitisation, apace with their own ancillary plans of developing more apps that can be integrated with similar e-commerce apps such as Shopify, Wix, Woocommerce, and many others. 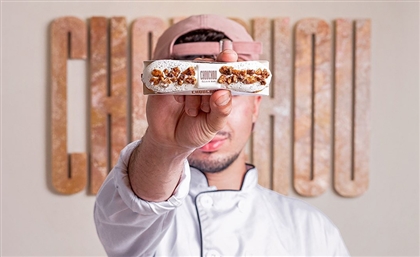 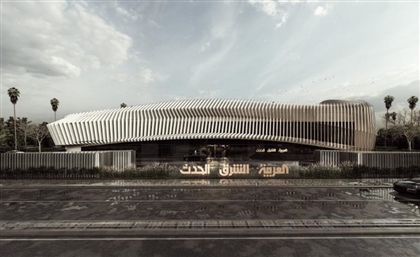 Studio Five were given only 48 hours to deliver a proposal for Al Arabiya’s new headquarters in Saudi Arabia. With stakes being at an [...]