The startup is also eyeing expansion in Africa, with Kenya, Morocco and South Africa on its radar. 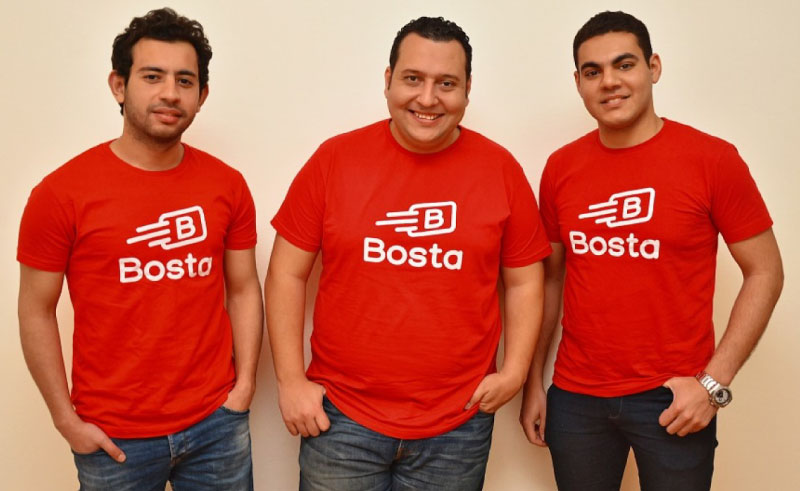 Cairo-based courier startup Bosta has just announced its plans to enter the Saudi market early next year, with potential to expand into the UAE and Kuwait after their first step into Gulf expansion.

Last May, Bosta secured a large $6.7 million Series A round, which helped catapult their expansions into fruition. Co-founder and COO Omar Yaghmour said that the company hopes to also expand in the African continent, eyeing Kenya, Morocco, and South Africa especially.

As of right now, Bosta oversees approximately 300,000 deliveries in Egypt monthly. Working with over 3,000 businesses including Amazon, Noon, and Jumia, the delivery provider was founded in 2017. It relies on tech to deliver orders, exchange equipment, and do cash collections for e-commerce retailers.