Previous Post
Egyptian Entrepreneurs In Canada Create An App to Find The Best Meal In Town
Next Post
Egypt Made a Deal to Purchase 300 Million Euros Worth of Luxury Jets - True or False?

"I find it difficult to engage in an exercise which is contrary to my convictions and the values I stand for," the Egyptian diplomat said. 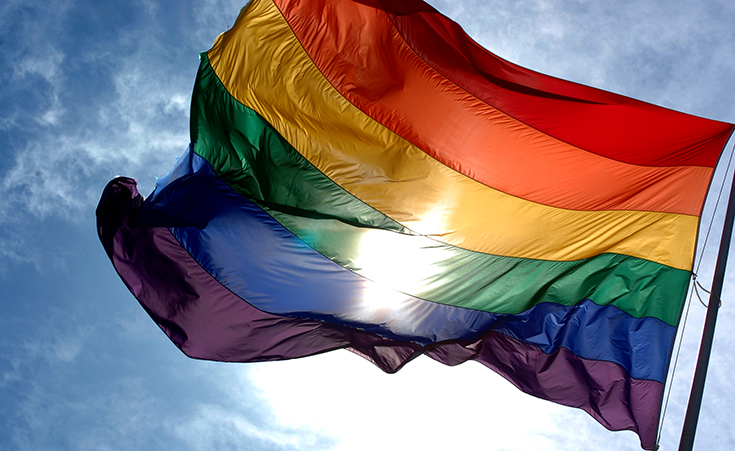 Last Friday, the UN Human Rights Council (UNHRC) set out to appoint its first ever monitor against violence based on sexual orientation and gender identity, but an Egyptian diplomat on the panel boycotted the mandate.

The envoy, Egypt’s ambassador to the UNHRC Amr Ramadan, is part of a five-member committee appointed by the organisation to evaluate candidates for UNHRC expert positions, but the diplomat refused to participate in the selection process, according to a report circulated by the president of UNHRC. In a letter sent to the council, Ramadan alleged that such a mandate is contrary to the values he stands for. “I find it difficult to engage in an exercise which is contrary to my convictions,” he said.

Following the election – with the absence of the Egyptian representative - the Consultative Group appointed Bangkok law professor Vitit Muntarbhorn as anti-gay violence monitor.

But Ramadan insisted in his letter that the mandate was created under “unprecedented divisiveness and polarization.” He stated that the resolution should be implemented "while ensuring respect for the sovereign right of each country, its national laws, and the various religious and ethical values and backgrounds." Furthermore, he reiterated that the OIC— the powerful UN group comprised of 56 Islamic states and the Palestinians — should boycott this mandate and “not recognize its creation.” 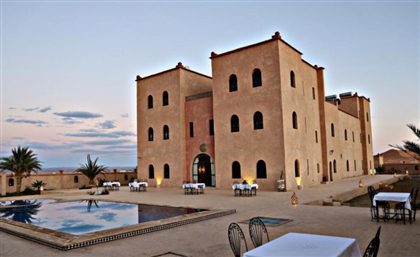 Situated in the heart of the Moroccan desert, Sunrise Palace offers unique views of an endless expanse of sand dunes and a tranquil pool. [...]