An Egyptian woman living in Dubai is reportedly facing prostitution charges after she initially claimed she was raped... 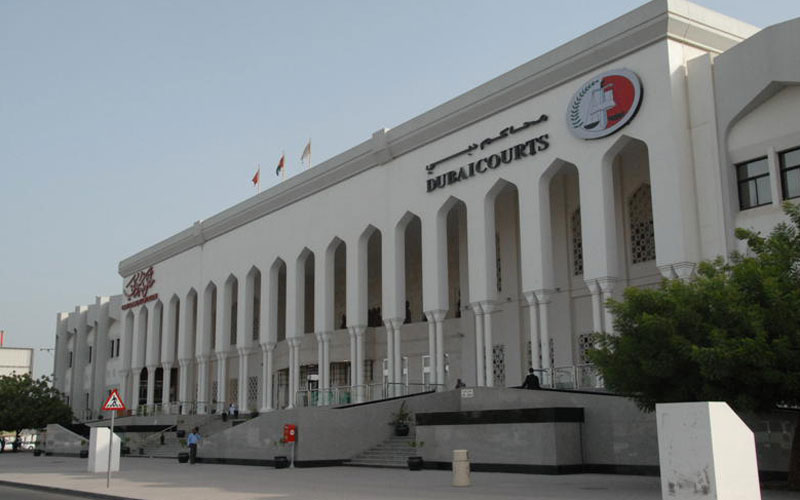 There is plenty of confusion surrounding the case of a 40-year-old Egyptian woman in Dubai who reported being raped, and upon further investigation is now facing charges of prostitution.

On Wednesday a prosecutor in a Dubai Criminal Court alleged that on December 13th of last year, the defendant filed a police report claiming that an African man had broken down her front door and raped her.

According to the Gulf News a police lieutenant testified in court that, “We headed to the alleged crime scene for inspection. On checking the broken door, the woman alleged that the African broke into her flat but the door’s lock was apparently broken from inside. We suspected the woman’s claims about her being raped. On examining the surveillance cameras in the building, the recordings clearly showed her walking two men into her flat with a 30-minute time difference between each man. Upon confronting her with the footage, the woman initially claimed that the first man was asking her about a person who lived in the building."

The lieutenant continued, “But later she willingly admitted that she went down and stopped a Saudi man and convinced him to have paid sex with her in her flat. The man paid her 150 AED. She also admitted that when she finished with the first man, she went out into the street and picked up another man. She said that she convinced the second man to go up to her place and have sex with her for 150 AED. The woman alleged that she could not continue having sex with the second man because she started menstruating. The Egyptian gave her statement verbally … however when we asked her to sign on the written confession, she refused. She also retracted her statement.”

Despite this testimony, the Egyptian women plead not guilty, telling judge Urfan Omar in court, “I did not do so.” As it stands the presiding judge Omar has adjourned the case until the court hears prosecution witnesses on April 22nd.

Sadly any outcome in this case will be met with anger, as either the woman is a lying racist or the police are lying sexists. In either case we hope that the trial will reveal the real truth no matter how ugly it may be.