Having started as a hail-riding and delivery app in 2017, MNT-Halan sits on the cusp of a digital revolution in its effort to bank Egypt’s unbanked. 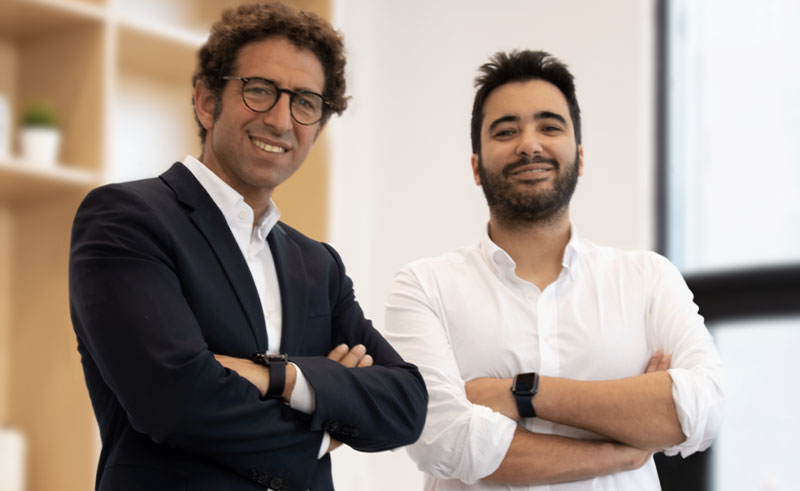 Having initially entered the market in 2017 as a ride-hailing and delivery app, Halan - as it was originally named - quickly began to add other features, including digital wallets, bill payment services, e-commerce with buy now, pay later (BNPL) and micro and consumer loans.

In June, 2021, Dutch firm, MNT Investments BV, entered a share swap agreement with Halan in a bif to accelerate its payments and lending arm, with a particular focus on the MENA region - and so MNT-Halan was born.

With an estimated 70% of Egyptians unbanked, MNT-Halan, founded by Mounir Nakhla and Ahmed Mohsen, aims to achieve a more inclusive involvement in formal financial systems, an ambition that led it to become the first independent digital wallet to be licensed by the Central Bank of Egypt.

“We are at the forefront of the digital revolution sweeping across Egypt, bringing together the unbanked population with our technology,” Nakhla, who also serves as CEO, said. “We are on track to bring financial inclusion to tens of millions of Egyptians. As a result, we will unleash this segment’s earnings potential and drive greater participation in the economy.”

Is it an accelerator? Is it an incubator? No, it's a venture builder and it could [...]
RELATED ARTICLES 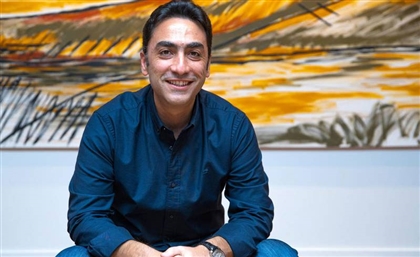 Leveraging its APIs, the MENA-serving firm has carved a position as a fintech [...] 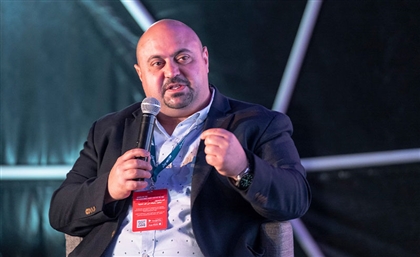 The payments processer will look to expand geographically, with Egypt, Qatar and [...] 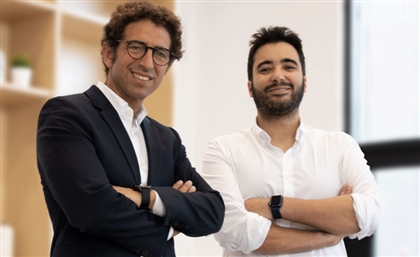 Businesses could see accelerated growth in their revenues as well as a wider [...]
Week Month Year