By launching Qurious Labs, Egypt-based Openner is confident that more VCs will follow suit in supporting Web3 in emerging markets and realizing the value of the Venture Studio model. 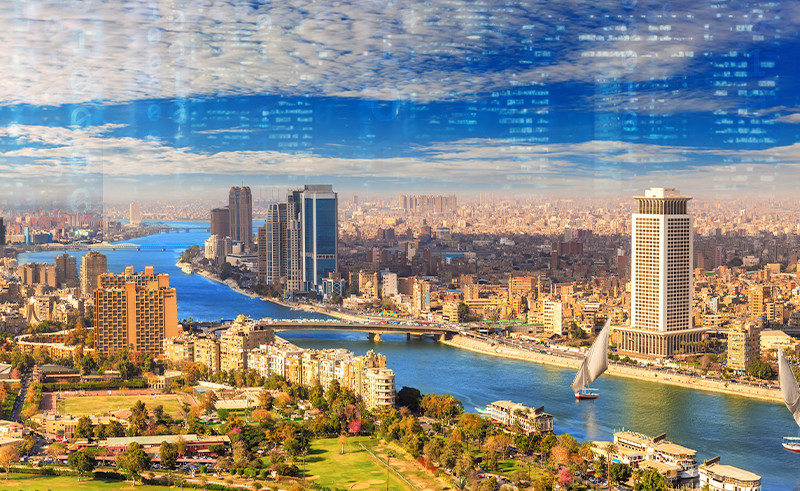 Openner, an Egypt-based VC firm, has launched Qurious Labs, the first Web3 focused venture studio model in the MENA region. The model aims to support regional Web3 companies that utilize the blockchain, digital currencies and NFTs through gaming platforms, decentralized applications and the metaverse at large.

Founded in 2017 by Ash Rofail, Openner is a VC firm that focuses on early-stage startups. By launching Qurious Labs, Openner is confident that more VCs will follow suit in supporting Web3 in emerging markets and realizing the value of the Venture Studio model.

The global Web3 market is expected to experience exponential growth over the next decade. According to the latest analysis by Emergen Research, global Web3 market size is set to reach $81.5 billion in 2030, up from $3.2 billion in 2021. This growth trend has potential to trickle down to the Middle East. Some startups in the region are already seeing some traction, with Dubai-based Web3 startup, Vimpto, raising $650k in Seed funding in January 2022, and Artif, another Dubai-based Web3 startup, raising $3.26 million in funding in July 2022.

"We deeply believe that Web3 will have the biggest impact on society and business since the introduction of the internet," Ahmed El Wassimy, Studio Director of Qurious Labs, tells StartupScene. "Over half a million developers around the world are building the infrastructure that will shape an always-on, economically equitable future for society leveraging Web3, and we're excited to embark on this journey to bridge the gap between Web3 and emerging marketing in the Middle East and North Africa.

Qurious Labs operates as a one-stop shop for builders to launch their Web3 ventures and brands, as well as explore Web3 business models. It aims to grow a network of Web3 talents - including UX/UX, full-stack, content creation, community building, marketing and game design - that will give users access to Web3 projects, allow them to contribute to them directly, and give them ownership of their work.