Edita Food Industries, one of Egypt's largest snack producers, announced on Wednesday that they will be increasing the prices of their products by 20-50%. 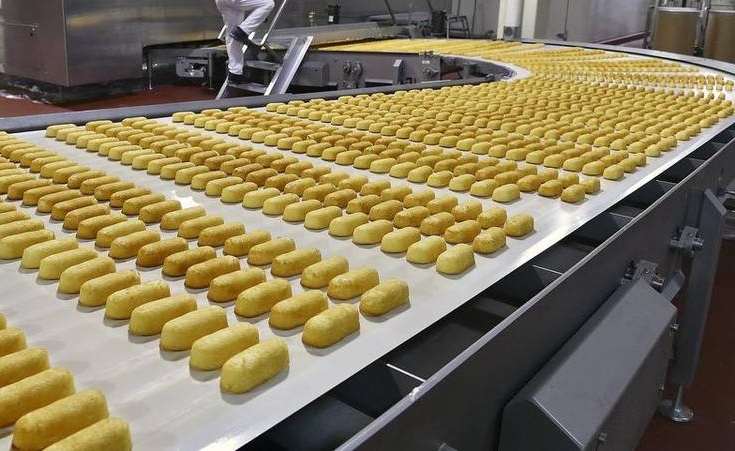 Edita Food Industries is one of Egypt’s largest snack producers and has announced on Wednesday that it will be raising its prices by 20 to 50 percent on products as a result of the recent devaluation of the Egyptian pound.

In November, the Egyptian pound depreciated by roughly half its value overnight, which caused inflation to surge to 19.4 percent, an eight-year high, resulting in many Egyptian companies declaring that they would have to raise their prices. Edita, producer of Twinkies, HoHos, and Tiger Trail, announced it would have to raise prices, but it wasn’t until today that we learned by how much.

"We believe a higher inflation environment facilitates the pass-on of price increases in the long term as consumers are primed to expect price increases across all sectors," explained a company statement.

In October, government inspectors briefly seized the company’s sugar amid a nationwide shortage. However, Edita stresses that the price increase will be based on the price and availability of foreign currency at the bank. As a result, they expect that their products will increase in price by 20 to 50 percent.