The expansion plans come as the startup kicks-off its funding round with the goal of closing it during the first quarter of 2022. 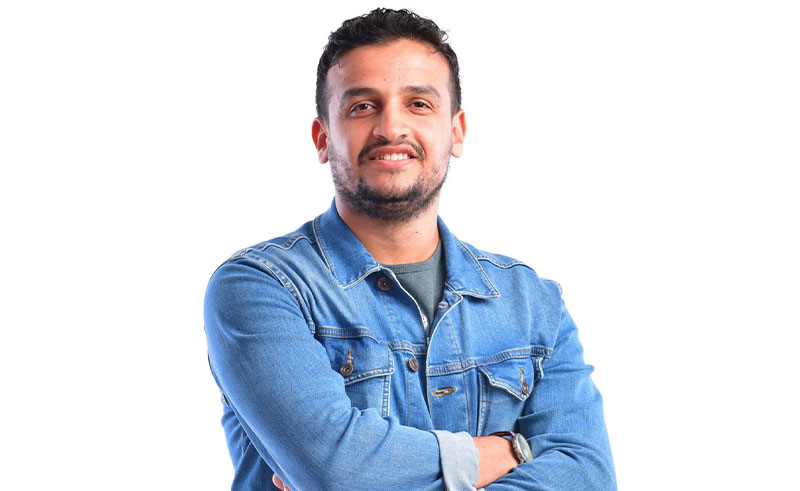 Waste pollution is quickly becoming an eminent threat in the region with Egypt consuming around 12 billion plastic bags annually, making it the largest contributor of waste pollution of the Mediterranean countries. Leveraging the power of technology to facilitate waste management more efficiently in the MENA region, a Cairo-based startup developed an electronic waste recycling platform and is at the forefront of this budding sector.

Three years after being founded by Alaa Afifi Kamal, Bekia has set forth plans to expand into the GCC, targeting the Saudi and Emirati markets in particular, and the plans have come as the startup kicks-off its first financing round with a goal of raising about $1 million in its first stage. Aiming to close the round during the first quarter of 2022, Bekia will use the fresh funds to kick start its regional expansion.

Through its app, Bekia offers users a way to monetise their waste while being able to dispose of it in a safe and environmentally responsible manner. Essentially, Bekia collects unused products with its 20 equipped transport vehicles for recycling and in exchange pays the customer a sum of money according to the weight and number of products.