Founded in 2017, the startup has been making headway in easing road assistance services, while ultimately aiming to improve road safety across Egypt. 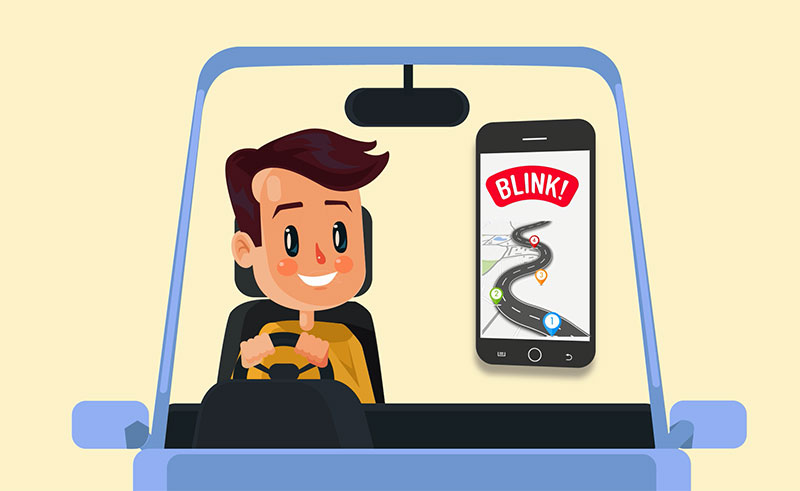 Cairo-based road assistance startup, BlinkApp, has raised an undisclosed six-figure Pre-Seed round, revealing only that it came through investors in Saudi Arabia and the United Arab Emirates. Founded in 2017 by Wael Noufal and Ahmed El-Mahdy after Noufal survived a car accident, the app is designed to create better driving habits and facilitate faster roadside assistance, resulting in safer roads for all.

The main feature of the app is that it uses smartphone sensors and AI to analyse driver behaviour, detect crashes, and automatically notify emergency contacts in the event of a disaster that would lead the driver incapacitated. BlinkApp is a full platform that can either be used on its own or be integrated with other apps, and uses edge computing rather than cloud computing for faster and cheaper performance.

BlinkApp was previously selected as a first-place winner in the MITEF Pan Arab competition in 2017, beating out 79 finalists for the $15,000 award. It then raised two zero-equity grants at around $210,000 to develop its research with the Egypt Japan University of Science and Technology, resulting in the registration and filing of two patients together.

Noufal and El-Mahdy will look to use these funds to expand its user base, with the ultimate goal of hitting six million users with a revenue of $19.8 million by 2025.