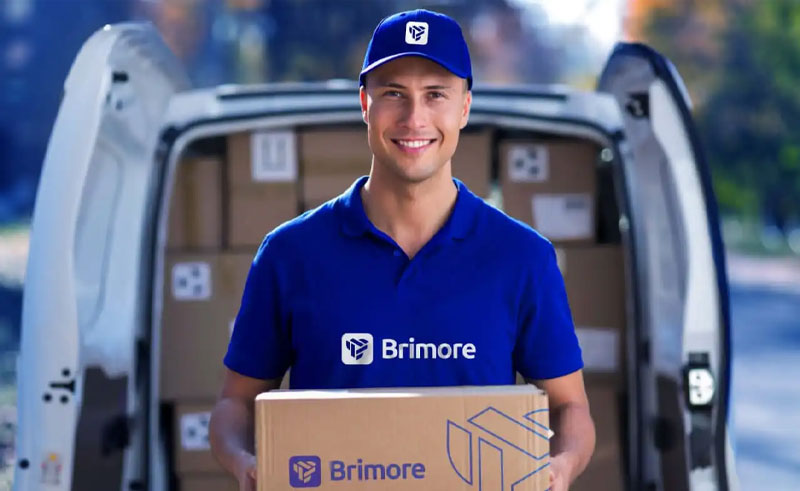 Egyptian social commerce startup, Brimore, has announced that it has raised a Series A round of $25 million led by The International Finance Corporation (IFC) and the US-based Endure Capital, adding to a long list of big investors that include the likes of  Fawry, Flourish, Endeavour Catalyst Fund, Algebra Ventures, Disruptech and VIsion Ventures.

Founded in 2017 by Mohamed Abdulaziz and Ahmed Sheikha, Brimore connects small and medium-sized manufacturers with freelance distributors, who promote and sell products to their immediate communities. Through this network of freelancers - which the startup reports as numbering around 1.24 million -  Brimore aims to give local and unbranded products access to markets that are otherwise dominated by larger companies.

The startup has long been considered a trailblazer in the market, a position that was cemented September 2021, when Egyptian fintech giant, Fawry, acquired a minority stake in Brimore, further strengthening its piece of a $14.8 billion pie - the estimated worth of commerce in Egypt by 2024. 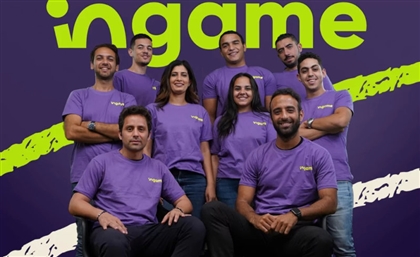 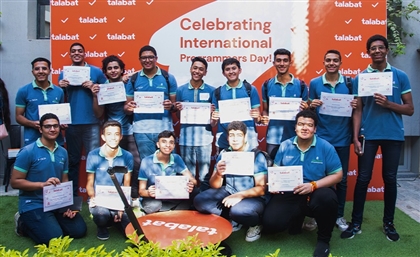 The new investment will be used to accelerate the startup’s business expansion, [...]
RELATED ARTICLES