Egyptians Who Don't Have A Fridge Will Not Suffer From Price Hikes, Says Minister of Electricity

That's right, the Egyptian Minister of Electricity said those with no fridges will not exceed 50 watts a month. Lucky them! 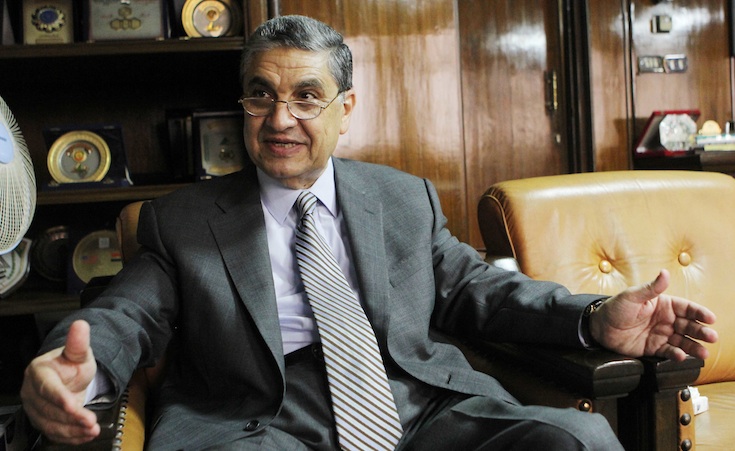 The Minister of Electricity, Dr. Mohamed Shaker Shaker released a statement today assuring Egyptians that electricity prices will not affect those with limited income, saying, "Those who do not have fridges, their usage will not exceed the 50 kW, anyway," according to Youm7.

This comes in response to the recently released statement about electricity prices skyrocketing by 40%, a decision that was supposed to be further clarified in today's press conference because Egyptians were outraged at prices hiking in every corner of their lives.

Essentially, with the new chip system we have, there are different chips, at different rates, based on different usage limits. We have seven of them. What the minister clarified today is that you can get the 50 kW chip, which is pretty cheap and will not result in price hikes – but you have to disconnect your fridge.

In addition to that, the minister emphasised the importance of removing subsidies from electricity, saying that the government's money would be better spent on education and healthcare.