Entire Medical City Worth $1.6 Billion to be Built in Egypt⁠⁠⁠⁠

An Egyptian delegation headed by President El Sisi in India just sealed a deal to build an entire medical city in the motherland. 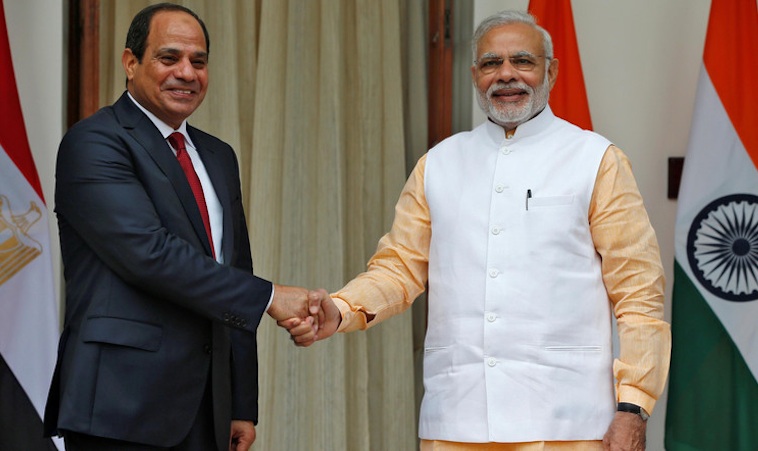 On Friday, the Minister of Trade and Commerce Tarek Kabil announced that Egypt would be getting a $1.6 billion deal from India to build a complete medical city in Egypt, according to Egyptian Streets.

The delegation that is currently in New Delhi, headed by President El Sisi sealed the deal with the unnamed Indian company, and the medical city is said to include hospitals and medical centers, clinics, and facilities. In addition, the Indian delegation is expected to arrive soon in Egypt to hold more talks in relation to the project's details and its stages of implementation. No further specifications were given regarding where exactly in Egypt the medical city will be built.

Currently in New Delhi, President El Sisi along with Prime Minister Narendra Modi, are working on strengthening the bilateral relations between Egypt and India, economically and politically.