We talk to seasoned radio and TV journalist Karem Mahmoud minutes after his official resignation from Al Jazeera Mubashir Misr. We find out what the final straw was and ask his advice for journalists in Egypt... 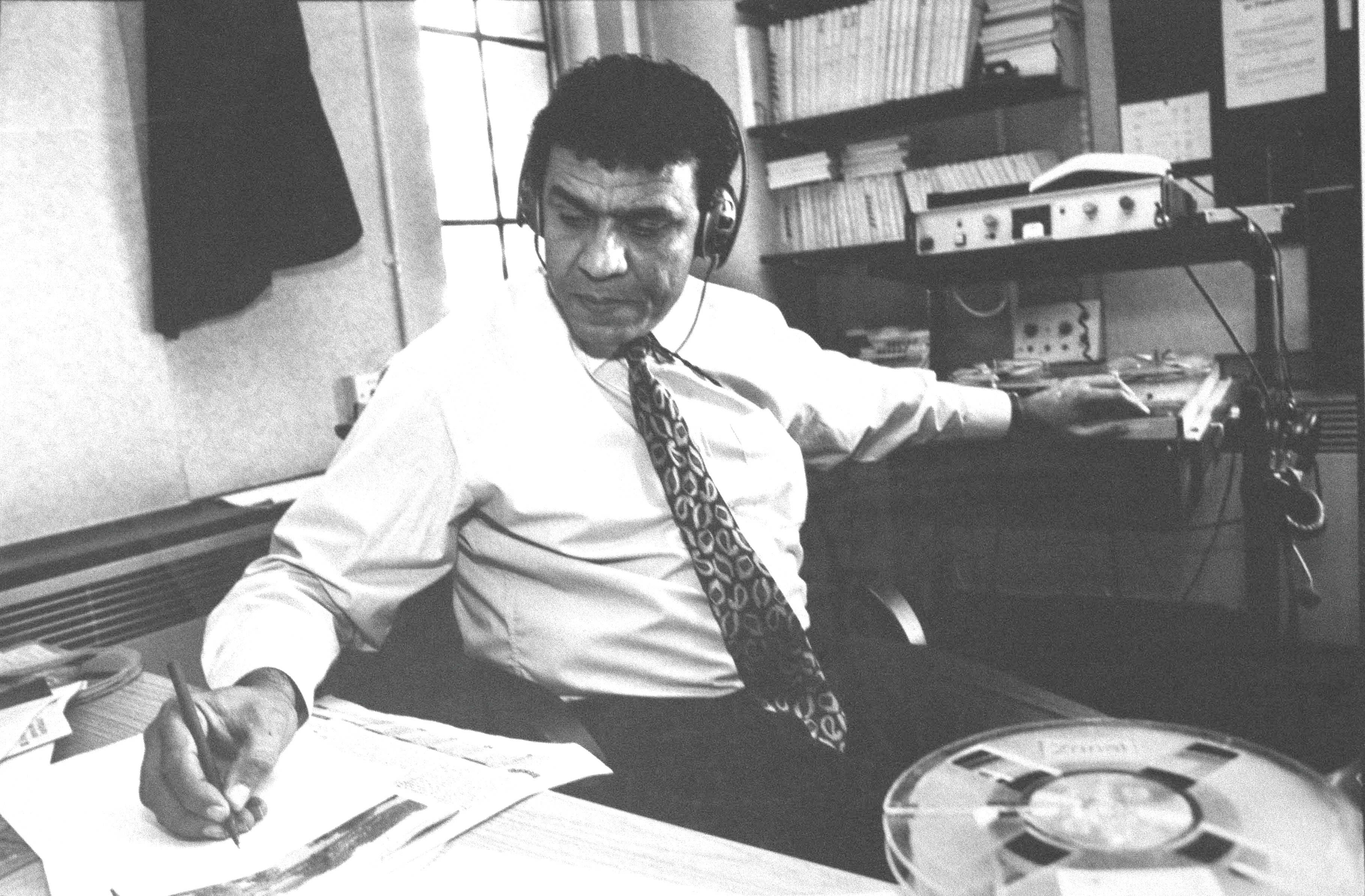 A BBC World Service veteran, Karem Mahmoud made his move to Al Jazeera Mubashir Misr shortly after its launch in 2011, looking forward to being involved and reporting on the goings on of his homeland. Since June 28th 2013, however, Mahmoud has been off the air and today announced his resignation from the channel that has come under fire for the biased reporting of recent events in Egypt. We speak to the man that has been reporting on the Middle East for over 25 years about his decision...

What attracted you to join Al Jazeera Mubashir Misr to begin with?

Al Jazeera is a large news agency and has taken a lot of its experience from the BBC, where I was, as many of its original anchors and journalists are BBC graduates. They offered me a position in Al Jazeera Mubashir Misr in Egypt in 2011 and I accepted it, on the basis that it was the best place for me to go after the BBC, as well as it being an opportunity to return to Egypt and report on the quickly developing political situation here.

Did you notice a change over the last two years?

In the last couple of years, there have been a few mistakes made by individuals at the channel that we’ve tried our best to rectify. However, in terms of coverage, it became abundantly clear in the last few weeks that the channel as a whole has taken a political bias which undermines everything we’re taught as reporters and broadcasters, and that is not what I believe to be right. This alliance with one party has exacerbated the situation in Egypt, rather than help it.

What were the events leading up to your resignation today?

The coverage over the last few weeks was the tipping point – especially the airing of extreme speeches over the last few days, which have only added to the crisis Egypt is seeing right now. There has been a strong insistence of airing unacceptable statements by some parties, as well giving much more space and air time to one group over another.

Had the management given you and your colleagues any instructions to ignore certain events or to emphasise others?

Not at all. The decisions to show certain scenes and underplay others came from the editors of the channel and were not passed through the reporters or presenters.

What advice would you give journalists in Egypt now?

To be as accurate as possible, check the news and its sources thoroughly and, keeping in mind the critical political situation the country is in right now, be as impartial as they can.