Egypt's version of democracy has lead to some of the most turbulent times in the country's history. But don't feel too bad - the USA isn't doing too well either... 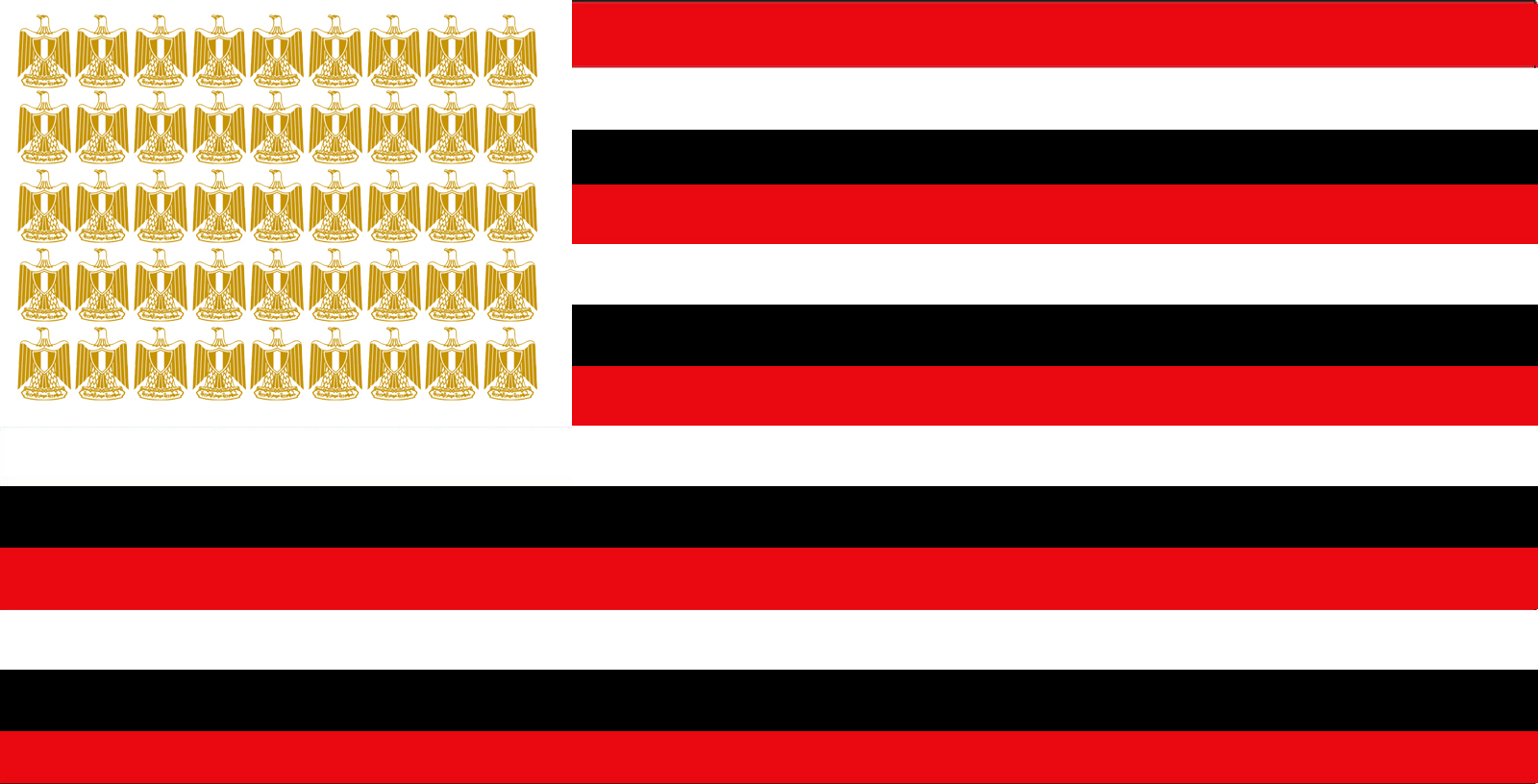 Democracy is like that beautiful dream you keep having, only to wake up before you actually get to savour it. At it's roots is the idea that governments are made up by the people, for the people. Many of the countries that pride themselves as champions of democracy are often times guilty of perverting the fundamental ideals. In this instalment of Failing Democracies, we examine the supposed“greatest” democratic country in the world, the United States of America.

America gained its independence 1776, but was far from being united, and before democracy was even established there was plenty of bloodshed and exclusion. Aside from the countless atrocities against native Americans that could only be described as genocide, there was also a civil war among white men with different ideas of what equality meant. Sure, they had established a democracy, but the democracy they are so proud of not only excluded women and African-Americans from the ballot box, but also denied them any sort of freedom for a majority of it's history. Women were only allowed to vote in 1920, while African-Americans were granted their freedom from slavery in 1863, but weren't allowed to vote until 1965. I bring this up only to establish the fact, that America's democracy wasn't perfect from the start. It took a lot of time to reconcile all the opinions that existed. That being said, it should be understood we are in our first year of a democracy, and will take a some time till we can reconcile all the different opinions in Egypt.

“A democracy is nothing more than mob rule, where fifty-one percent of the people may take away the rights of the other forty-nine.”  - Thomas Jefferson.
America likes to pride themselves as being coup-less, and have constantly reminded Egypt that if they decide June 30th was coup, then by American law they could not support us and ultimately cut off their aid. Well this couldn't be farther from the truth. Maybe they haven't used that term in America, but they have sponsored coups in a variety of countries all in the name of growing U.S. interests. The best example is when Chile democratically elected a communist, Salvador Allende, during the height of the cold war. At the time Nixon was in power and didn't like their decision so they formulated a massive economic crisis leading up to the coup. “Make the economy scream,” were Nixon exact words, and they did just that. They then supported the military to take over imposing brutal military rule under General Augusto Pinochet. Most of the political opponents were arrested, tortured, and executed. All this of course with American approval. This is but one example of many were the U.S sponsored an outside coup and is a classic example of America's hypocrisy.

Maybe America hasn't formally had a coup, but they do have ridiculously well-timed assassinations. It was very well known that John F. Kennedy was a stark opponent to the military. He was at odds with them with the failure of the Bay of Pigs operation in Cuba, and refused to go nuclear during the Cuban missile crisis. He was so upset about the Bay of Pigs operation that he fired the head of the CIA, Allan Dulles, who would ironically be put in charge of the investigation into JFK's own assassination.

I think the breaking point was when JFK refused to commit combat troops to Vietnam, and wanted to pull out all U.S military advisers from the country by 1965. At the same time trying to secretly bring an end to the Cold War with the Soviets. I know many may disagree with me, but the assassination of JFK was a coup, it just wasn't called that. All the evidence to support the Oswald story as an assassin is weak at best. Also he was killed before he could be taken him to trial. Let's not forget that Robert Kennedy, JFK's brother, was also assassinated when it looked like he would win the presidential election. It is hard to convince anyone with one paragraph, but if you look into it, then you too will be convinced that his assassination was a coup. Perhaps in retrospect we should have simply assassinated Morsi and Brotherhood leaders. Perhaps then America would have sympathised and increased their aid.

Fast forward to present day America. How is the state of democracy currently? Well just before they elected their first African-American President, Barack Hussein Obama, they had a dumb cowboy named George W. Bush, who will forever be a reminder that Republicans shouldn't have power. The only reason he was able to win two elections was due to the fact that they were able disenfranchise many voters and evidence suggests that the elections were rigged. Especially when he was running against Al Gore, who was originally announced the winner, but the announcement was reversed by George W, Bush's brother and finalised by the Supreme Court. When Obama ran for office, the widespread support was so large that it would have been impossible to rig the election.

The Republican party was and still in shambles and they knew they would need to find another way of influencing future elections. The solution was going to the Supreme Court with a case that would classify corporations as people. That meant that corporations could give endless amount of money to whatever candidate they wanted. It has long been believed that the candidate that earns the most money would ultimately win the election. It reminds me of the influence that Egyptians moguls were able to buy during Mubarak's time. It also ring true to the fact that the Brotherhood had the most money going into the elections, and came out winners.

Yesterday, U.S. Senator John McCain and Lindsay Graham came to Egypt to tell us that they believe it was a coup. This is contrary to what the administration thinks and is just further evidence that America isn't really united. How can they help us agree, when back in America they can't agree on anything? Republicans would rather see their country crumble then deal with President Obama on issues facing their nation. So remind me again why we should be listening to any opinions you have?

It stands to reason that no democracy is perfect, and I find it absolutely disgusting that Americans keep coming to Egypt to explain to us what we should be doing. I personally do not want to see American democracy in Egypt. It will take time, but if all sides talk together, I am sure we could set the example for the rest of the world, and hopefully one day be able to actualise the dream. So the next time an America tries to lecture you on the failings of our democracy, be proud and remind of their own history.