An Egyptian man was arrested after walking into Asyut's government bureau and falsely claiming he was an Egyptian Intelligence Officer in need of classified data. 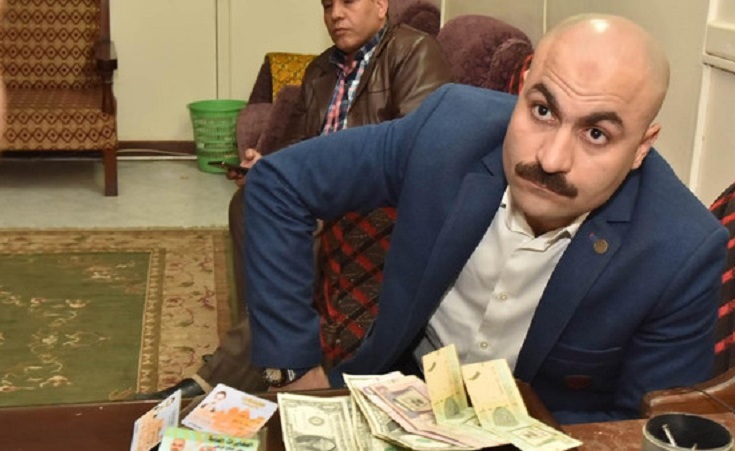 Before the police authorities arrived at the building the man tried to escape, provoking the bureau guard to chase him down and restrain him. Upon a quick search, police forces found a fraudulent ID card in his possession, leading to his arrest and referral for investigation.

The man's intention behind the scheme are still unknown, pending further investigation.

Pictures of the man before and during the arrest: