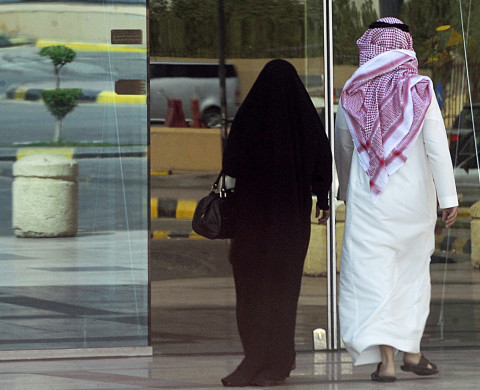 Five big-hearted Saudi brides-to-be are tackling social taboos by getting hitched despite knowing that their soon-to-be hubbies are suffering from AIDS. Over 140 couples have walked down the aisle as part of the scheme organised by the Saudi Society for Combating AIDS. Meanwhile, another 50 would-be couples are already lining up to get wed.

Executive director of the society, Mousa Hayazea, branded the young women’s decision to marry men who would ultimate die as “adventurous." He added: “Many of these patients object to marrying young women registered with the society because of their age, nationality or social status because the majority of the women are divorcees.”

Arranged marriages are common in the conservative KSA, where being single or divorced can be difficult, particularly for women. There also is a significant social stigma around having AIDS, which prevents most patients from marrying, getting a job or even fair treatment in the country's hospitals. However, Hayazea said 95 percent of the marriages were successful and the couples were leading a 'stable' life in the KSA.