The flourishing social commerce platform looks set for rapid growth as part of an aggressive investment strategy by Fawry that counts elmenus and Bosta as their most recent targets. 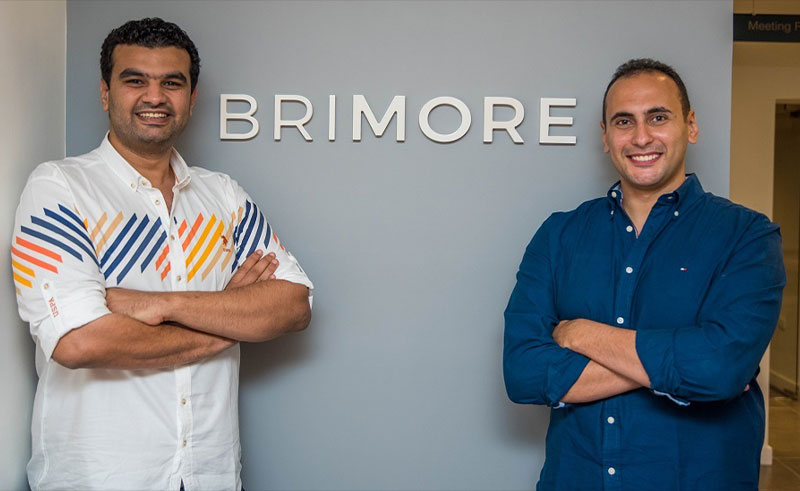 Pioneering Egyptian fintech, Fawry, has acquired a minority stake in social commerce marketplace, Brimore, in a deal worth $1 million. The move comes as part of aggressive expansion plans by Fawry, as the e-payment solution provider looks to expand its network of partners through strategic investments and acquisitions, the most recent coming in the form of investments in elmenus earlier this year, as well as last year’s investment in delivery startup, Bosta.

Founded in 2017 by Mohamed Abdulaziz and Ahmed Sheikha, Brimore connects small and medium-sized manufacturers with freelance distributors, who promote and sell products to their immediate communities. Through this network of freelancers, Brimore aims to give local and unbranded products access to markets that are otherwise dominated by larger companies.

It’s said that the investment aims to create a synergy between the two companies, as Fawry looks to actively encourage, aid and accelerate Egypt’s digital ecosystem, having made huge strides in digitalisation since launching in 2008, and it will look to do the same at a flourishing Brimore.

“Fawry’s investment in Brimore represents an important vote of confidence in the company and its business model, which reaffirms our belief in the transformative power of digital tools to revolutionize commerce in Egypt,” said Brimore co-founder and CEO, Mohamed Abdulaziz.  “Our platform has enabled tens of thousands of individuals across Egypt to start and grow profitable businesses with zero initial investment.”