Football Fans To Return to Stadium Under Falcon's Watch

Up to 20,000 fans will be able watch Egypt's upcoming world cup qualifier against Chad on November 17th. To ensure safety private security company Falcon, have been hired in hopes of putting an end to stadium disasters. 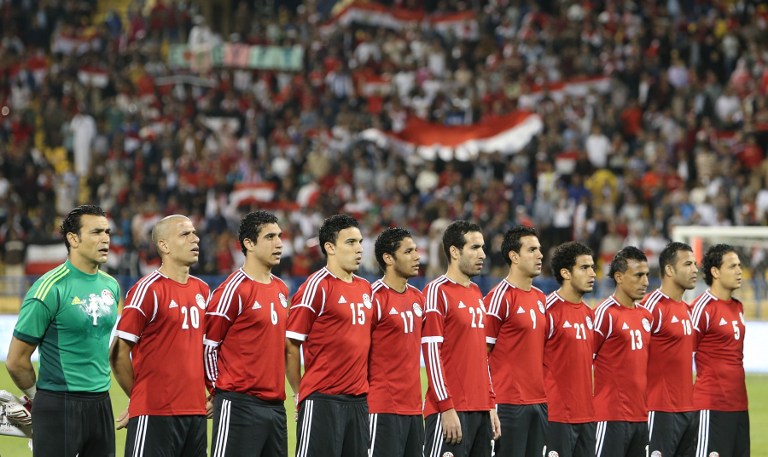 Egyptians facing football withdrawal will be happy to hear that Egyptian Football Association executive director, Tharwat Sweilam, has announced that up to 20,000 fans will be allowed to attend the Egypt-Chad World Cup qualifier.

The match is scheduled for November 17th and will take place at Borg al-Arab stadium. The news will surely be welcomed by fans, as many Egyptians have eagerly been awaiting the lifting of the ban on fans in stadiums. Tickets for the match will be made available for purchase starting November 9th, and already the president of the Egyptian Football Association is urging that 30,000 tickets be available.

When talking about football in Egypt, the elephant in the room will always be security. Egypt has a tragic track record of stadium disasters which has lead to the EFA and the Interior Ministry deciding to hold games behind closed doors shortly after the last year’s Air Defense stadium disaster where the breakdown in security left over 20 fans dead in a stampede sparked by the firing of tear gas by police.

After the stadium disaster, the EFA announced they would develop a new system that will allow for the safe return of fans to stadiums. Finally, getting a little insight on what security changes are in store, the Egyptian Football Association announced they will hire Falcon company to secure the game, and are in discussion about providing security for all of next year’s football league games. Talking to Al-Masry Al-Youm, Sherif Khaled, CEO of Falcon, explained that matches will be secured by both Falcon and the Interior Ministry, and that Falcon wouldn’t be paid for their services.

Falcon company is a private security company. The only changes to security mentioned so far is banning glass bottles, only allowing flags made of plastic, installing surveillance camera to monitor potential rioters. Unclear is how Falcon company will be held accountable if they fail to provide security, because as it stands the whole system needs a complete overhaul starting with training security personnel on the code of conduct as opposed to having a new scapegoat to blame.