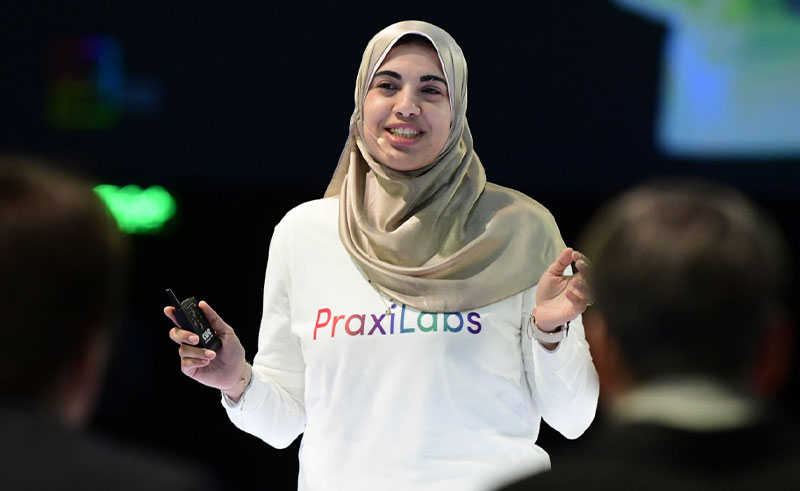 Khadija Mohamed El Bedweihy, founder of Egyptian startup, PraxiLabs, has been named among the top ten finalists of this year's AfricaBusiness Heroes prize, ahead of the grand finale in November for a final pitch that could see her take home a share of $1.5 million prize pool.

Having gained a PhD from the University of Sheffield in human-computer interaction, El Bedweihy founded PraxiLabs in 2016. The startup has won acclaim from all corners for its unique virtual science labs, which allow schools and other institutions easy and affordable access to resources that are otherwise out of reach.

Launched by business magnate and Alibaba Group co-founder, Jack Ma, Africa Business Heroes is the flagship philanthropic initiative by the Jack Ma Foundation and aims to support the next generation of African entrepreneurs across all sectors, with a view building a more sustainable and inclusive economy for the continent’s ascending ecosystem.

El Bedweihy will go up against founders from six other African countries: Botswana, Egypt, Ghana, Kenya, Nigeria, Rwanda, and Uganda.