The investigation into what caused Egypt Air Flight MS804 in May to crash into sea takes a new turn as French investigators find traces of TNT in debris. 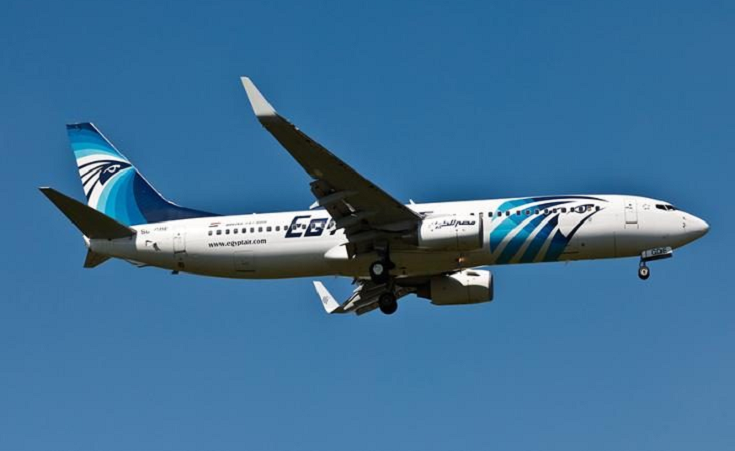 The mysterious downing of EgyptAir Flight MS804 has taken a suspicious turn as French investigators have announced that they’ve discovered traces of explosives in the wreckage during their visit last week to Cairo.

Breaking the news is Le Figaro, who reported on Friday that France’s Criminal Research Institute of the National Gendarmerie have discovered traces of TNT among the debris, but are unclear of its origins.

EgyptAir Flight MS804 crashed on May 19th claiming the lives of all 66 people on board. At the time the only evidence confirmed that the aircraft systems detected smoke in multiple locations leaving many suggesting a possible mechanical failure. The revelation that explosives may have been responsible would likely confirm the downing as a terrorist attack.