FreshSource Raises Largest Ever Investment for an Egyptian Agritech

As one of the first B2B platforms for fresh produce in the MENA region, FreshSource continues its rise as one of Egypt’s most celebrated startups. 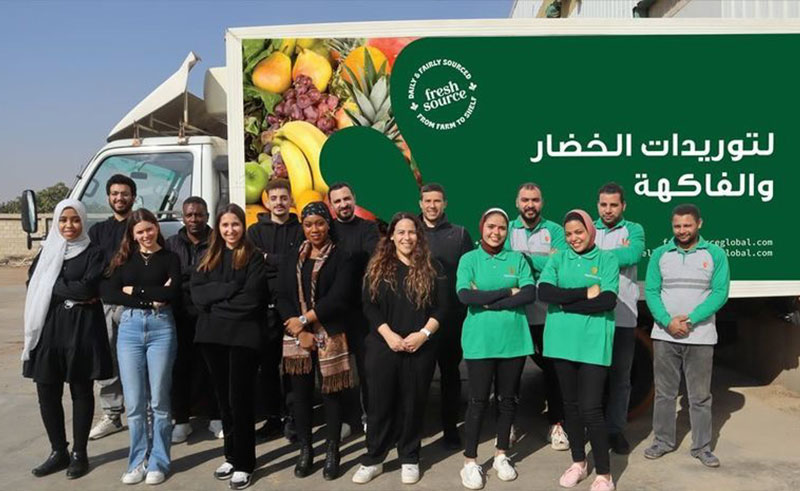 FreshSource has gained another notch on its increasingly large belt. The Egyptian agritech startup has announced a new seven-figure investment, one that it claims is the largest round for an agritech in Egypt.

Led by 4DX Ventures and Wamda, the investment will be channelled into scaling operations in Egypt, though expansion beyond borders is also on the cards.

Founded by Omar and Farah Emara in 2019, FreshSource works with small farmers who lack access to the market and aim to streamline the supply chain, which in turn removes middlemen and increases income for farmers - many of whom are already part of underserved communities.

The startup is one of the region’s first online B2B platforms for fresh fruit and vegetables. In 2020, it became Otlob's (now Talabat) first fresh produce supplier and, later that year, it became Africa's first ever finalist at Grow-NY Business Competition.