According to statements from eye witnesses, Yara Tarek was crushed between two buses as she was attempting to leave the campus. 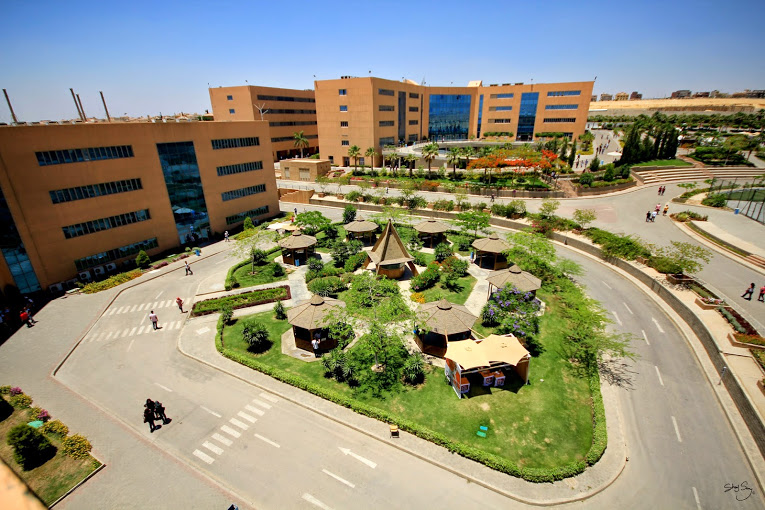 It’s a dark day at the German University of Cairo, as news spreads on social media platforms that Yara Tarek, a GUC student, was tragically crushed between two buses yesterday.

There has been no confirmation from the GUC quite yet, however prayers and condolences are being shared on various platforms. According to statements made by supposed eye witnesses, the incident occurred when students were trying to catch the buses leaving the campus yesterday. Allegedly, Yara Tarek was tragically killed after she accidentally fell behind a bus. While one bus reversed another bus came up from behind crushing between the two. One eye witness tells dotmsr.com that the unaware bus driver was alerted after passersby could see the blood spilling from under the busses. An ambulance arrived on the scene just 4 minutes after the call was made, however sadly by then, Tarek had succumbed to her injuries and passed away.

Trying to control the shocking scenes one person on social media claims that security and supervisors started yelling at students to get on their busses, and starting coordinating bus departures while advising them to drive slowly and carefully. Although these changes could have saved Tarek’s life, it was much too late.

Many have taken to social media to share their condolences and express their outrage under the hashtag #YaraTarek.

Not knowing her yet we all feel the deepest sorrow, may her soul rest in peace #YaraTarek

Feeling deep pain & sorrow after hearing the loss of an innocent life due to pure carelessness in Egypt. RIP. #YaraTarek #GUC #يارا_طارق

I can't even imagine the pain her family is feeling right now. May peace and comfort find them during this difficult time. #GUC #YaraTarek

Parnerships with 5,000 content providers has been struck and there are plans to [...]

Six years into its journey, the company boasts a glittering list of global [...]
Week Month Year