As the fifth Global Entrepreneurship Week kicks off at the Greek Campus and other locations nationwide today, we give you the down-low on the highlights of the week, and the names to watch out for... 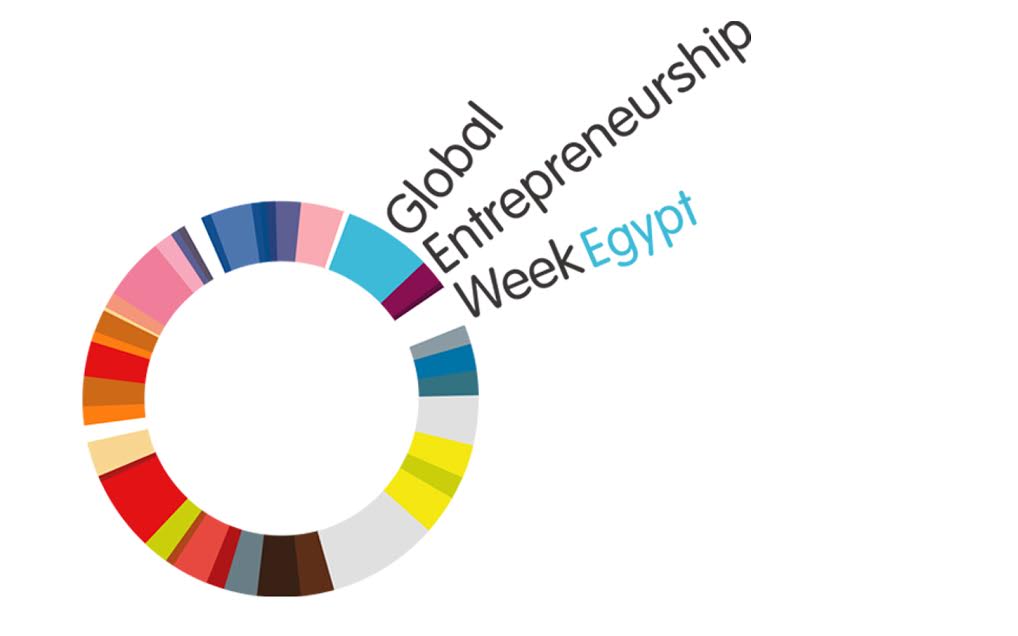 This week, the Greek Campus in Downtown Cairo, amongst numerous other places across the country, will be transformed into a hub for the energy, industriousness, and ideas of budding entrepreneurs! Woo! Put your thinking caps on, kids. The downtown spot will be taken over by Global Entrepreneurship Week, a yearly event that takes place across 150 countries at the same time every November, designed to celebrate and encourage those clever humans better known as entrepreneurs. The initiative involves a variety of activities, from talks to panels to workshops, all of which are geared towards propelling innovative thinking forward.

And lest you think Egypt isn’t up to par with the big bad world of entrepreneurship, think again. This is Egypt’s fifth year in GEW, and while we started out in 2009 with a mere 10 activities, this year, that number has grown exponentially to over 120 activities in the pipeline, setting up shop not just in Cairo, but everywhere in Egypt, “from Alexandria to Port Saeed to Luxor,” according to Ahmed Osman, one of the organisers behind the event. The initiative spans the country, allowing a variety of parties to join in their own way.

‘“Any company that wants to run an event, whether it’s a workshop, a panel, or a class, they can run it from wherever, about whatever, as long as its related to entrepreneurship,” Nora Kafafi, a fourth year participant of the event, says. Kafafi, who’s involved with venture capitalist companies and is also the founder of Rock and Rope, Egypt’s first indoor rock climbing centre, has in the past run such activities as an “idea pitch party, where entrepreneurs come in, pitch their ideas, and the audience gets to vote on them.”

This year, as the GEW weekend kicks off in Egypt today, Kafafi will be moderating the panel on women entrepreneurs, Breaking the Mould, which includes such superwomen as Amira Salah Ahmed, founder of MadaMasr, Nada Abdelsalam, co-founder of Zafir, and Amy Mowafi, the driving force behind Mo4 Network. And this is just one of the myriad events which will be sweeping the nation in the coming week. With a slew of savvy businessmen and women lined up for the week-long event, you can expect some serious insight into the world of entrepreneurship, thanks to GEW.

Today’s opening ceremony will include a keynote speech by Paul Nunes, the Global Managing Director of the Accenture Institute for High Performance, a global think and act tank, but this is only the beginning. It’s gonna be a full week of creativity and making connections, unleashing ideas, and learning from the pros!

You can check out their Facebook page here or head to their website here to see the full programme. 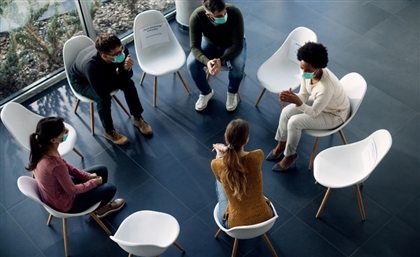 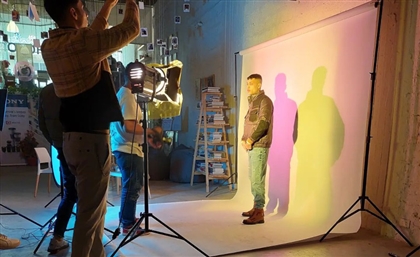 Best Workshops Across Cairo This March

Don’t limit your spring cleaning to your home - spruce yourself out from the [...] 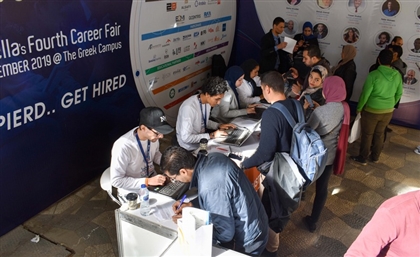 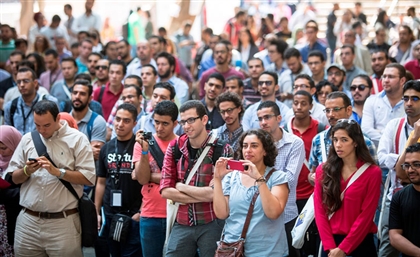